Tourist Crashes A Drone Into Palazzo Venezia In Rome 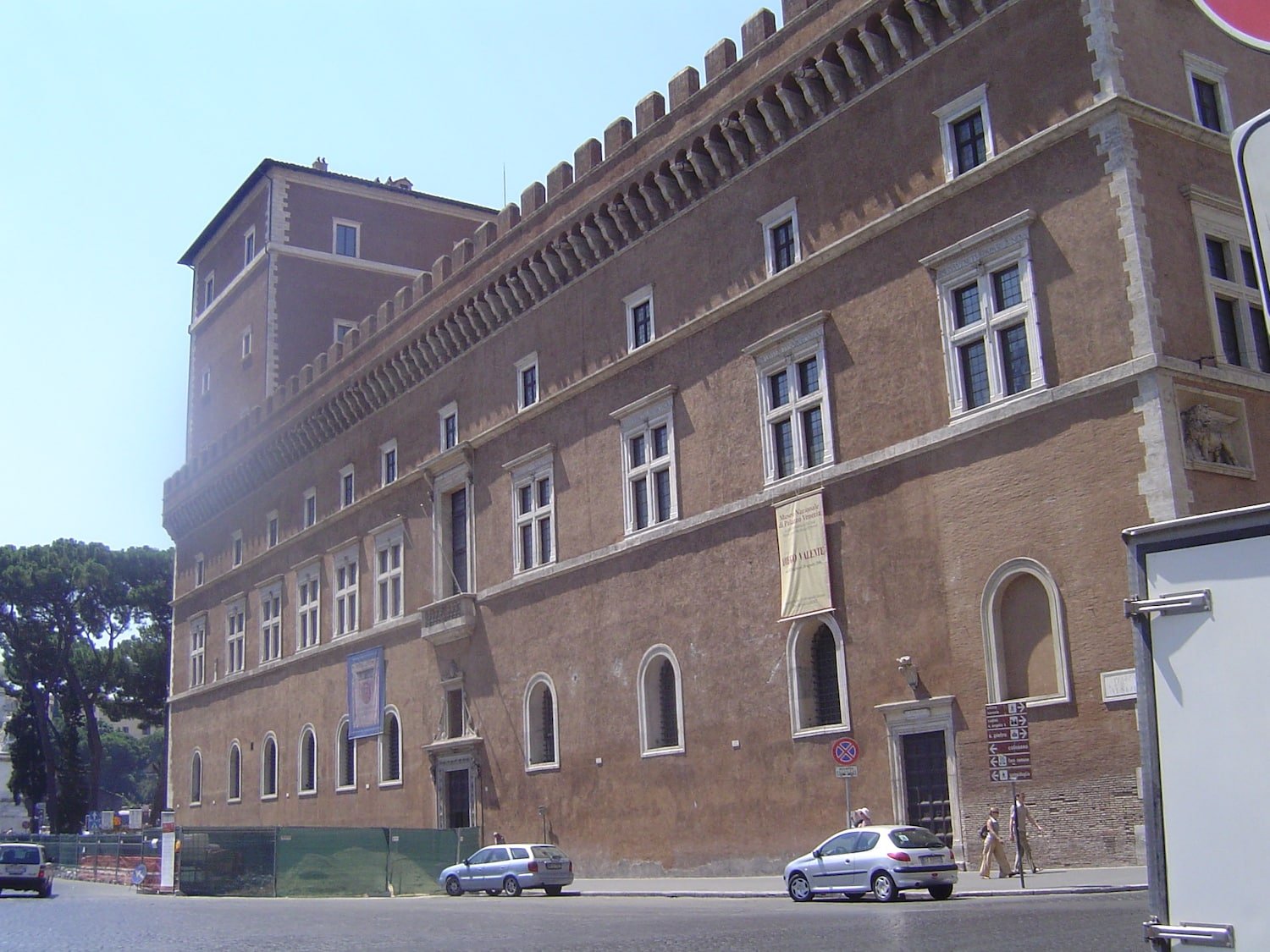 A 39-year-old Argentinian tourist crashes a drone into the Palazzo Venezia in Rome, Italy in the latest Drone Incident.

Last week, the man lost control of an unmanned aircraft and crashed it into the roof of the 15th-century Italian monument.

According to The Guardian, the drone was seized by building security before being handed over to Police, who charged the tourist with violating a no-fly zone.

The Palazzo Venezia is a significant historical structure from which Benito Mussolini delivered several of his most notorious speeches to mark the creation of the Italian empire in May 1936.

The national body for civil aviation, ENAC, must be contacted ahead of time if tourists want to capture aerial photographs or videos of Rome.

Due to the priceless edifices, drones are not permitted to be flown over the Vatican and the city of Rome.

Unfortunately, as tourists are unaware of the rules and regulations surrounding drones, they seem to be…