Skip to content
Home » News » ‘Nothing that is said now matters’

‘Nothing that is said now matters’ 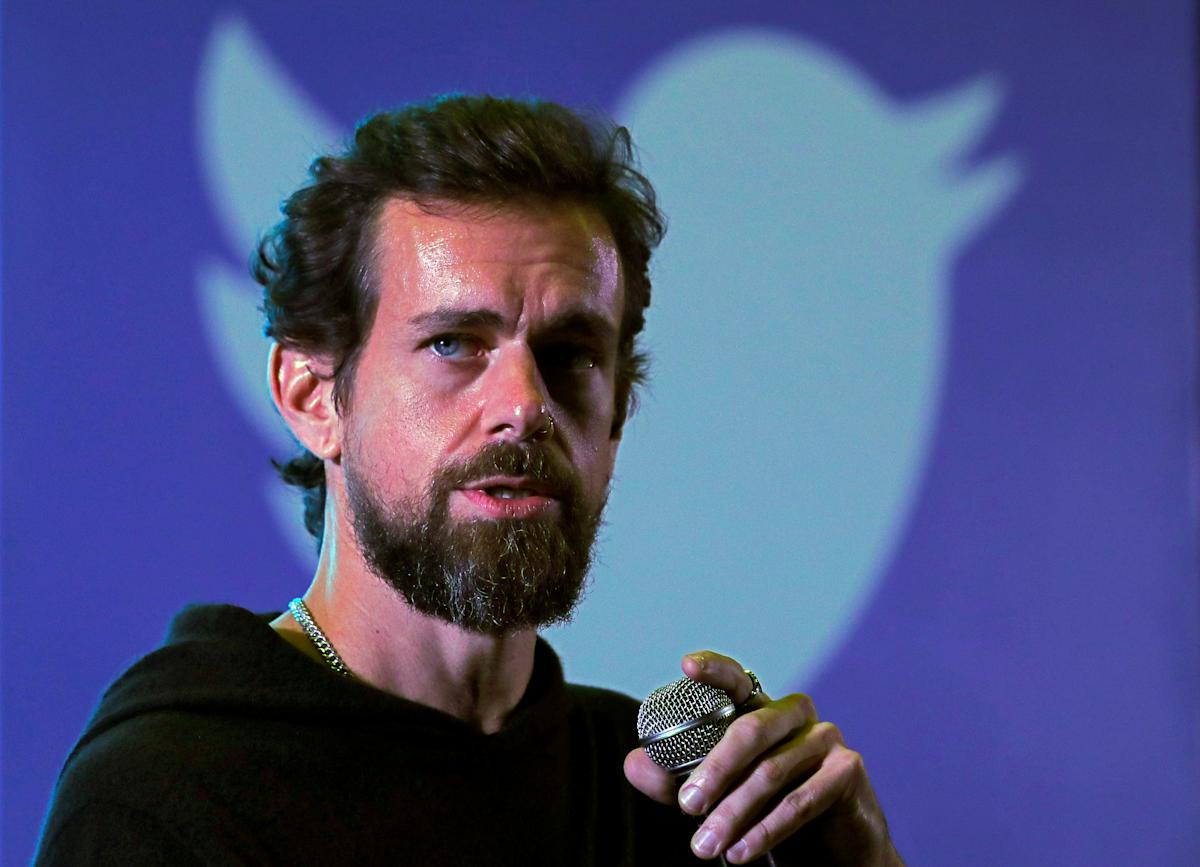 Jack Dorsey is at it again. The twitter co-founder shared another , in which he mused about Twitter’s shortcomings, user trust and whether or not the platform should be permanently banning users.

The comments come on the heels of a turbulent week for Twitter, which is facing about what will happen to its platform with Elon Musk at the helm. But if people were hoping Dorsey could add some clarity to the discussion, they’ll likely be disappointed.

“Every decision we made was ultimately my responsibility,” he said. “In the cases we were wrong or went too far, we admitted it and worked to correct.”

The comments may have been an oblique reference to Elon Musk’s earlier tweets a top Twitter policy official, but he didn’t directly address the situation. Instead, he shared some vague thoughts about what Twitter should do to fix itself.

“Some things can be fixed immediately, and others require rethinking and reimplementing the entire system,” he said. “A transparent…