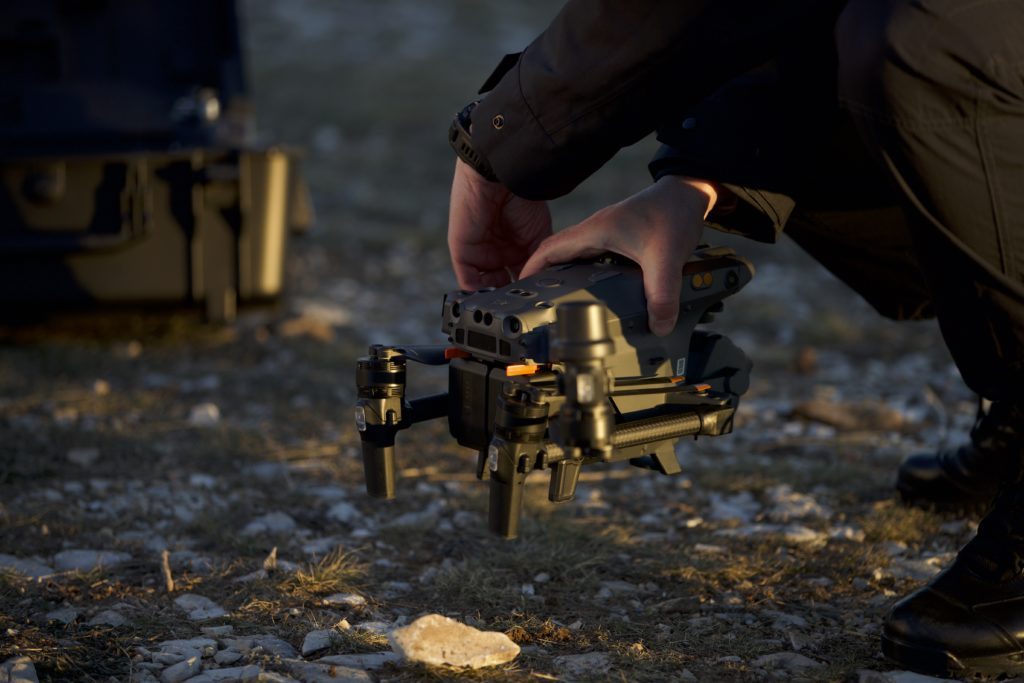 DJI suspends doing business in Russia and Ukraine amid criticism

In response to criticism that its drones are being used in the war between Russia and Ukraine, DJI, the world’s largest drone manufacturer, said it would temporarily suspend all its business in both countries.

“DJI is internally reassessing compliance requirements in various jurisdictions. Pending the current review, DJI will temporarily suspend all business activities in Russia and Ukraine,” the company said in a statement released Tuesday.

The decision comes after weeks of pressure on the China-based company to cease supplying drones to Russia. It is widely believed that both sides in the war have used DJI products in support of their ongoing battle with one another. DJI has maintained that its drones are designed for civilian use and are not appropriate to be used as weapons.