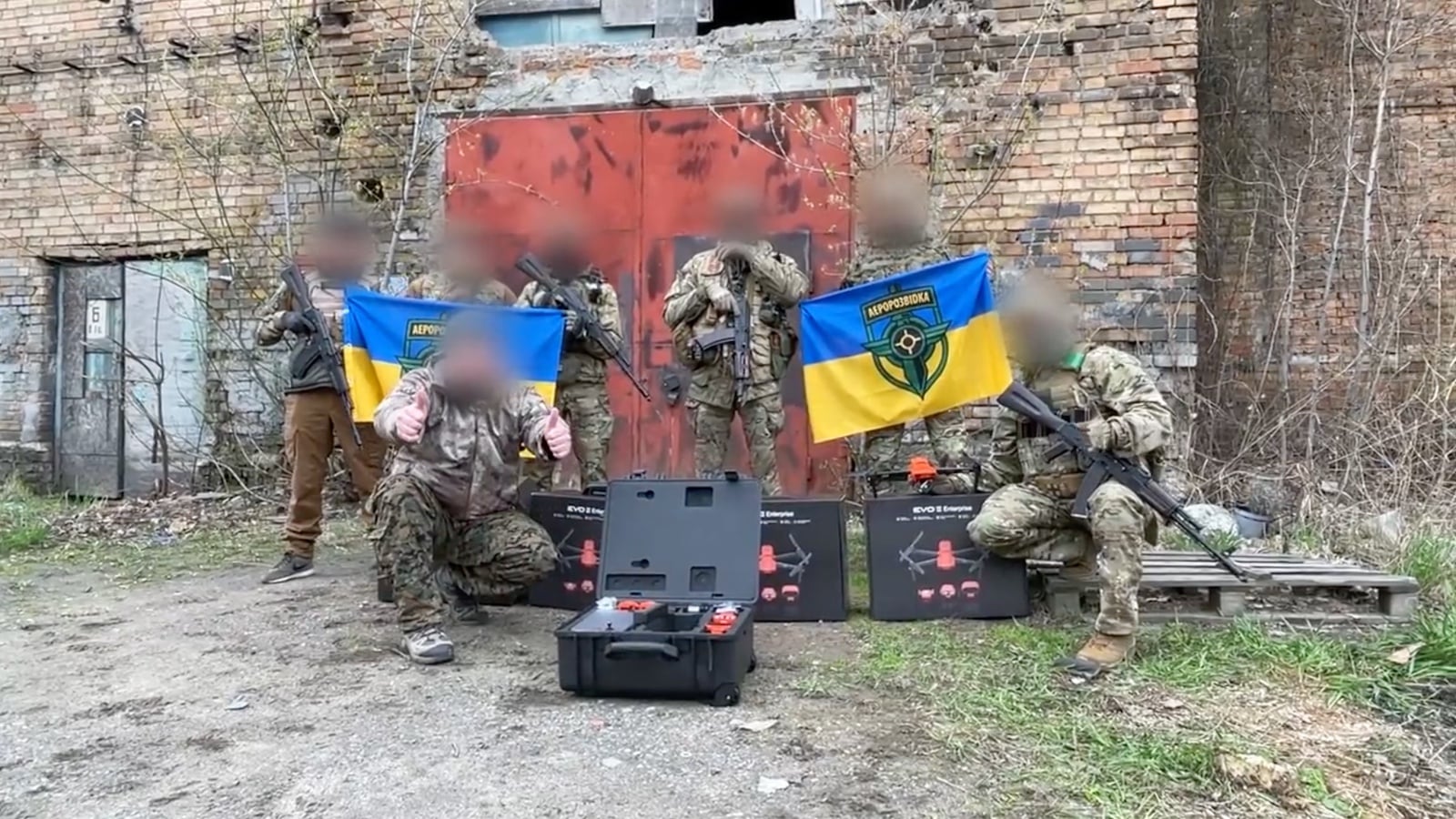 In a short message on Twitter, the Ukrainian drone unit, Aerorozvidka, expressed their gratitude for receiving four Autel Robotics EVO II Enterprise drones to help them in the fight against the Russian invaders.

“We thank our Czech friends from the Post Bellum-Ukraine Foundation. Aerorozvidka received 4 brand new Autel drones. “Birds” will become the eyes of our fighters in the sky.”

The Autel Evo 2 Enterprise drones come with a remote controller that has a large built-in display as well as three additional accessories, an LED beacon, a Spotlight, and a loudspeaker that can be mounted on the uncrewed aircraft.