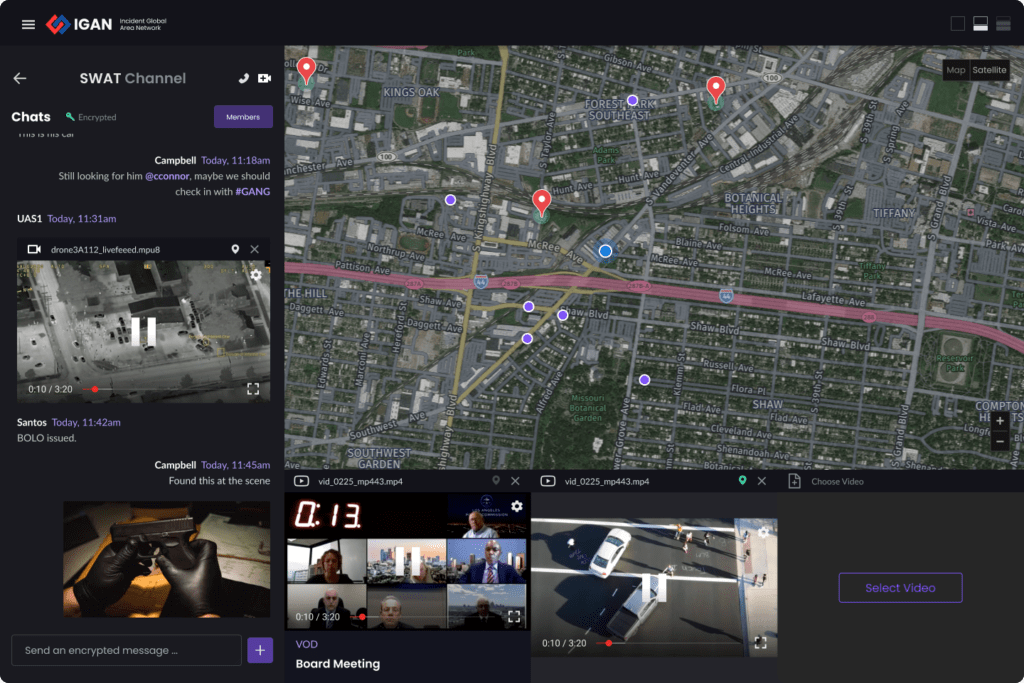 Police in North Texas are using drone-enabled video technology to help them clear buildings of potential threats, reducing the potential of harm coming to either officers or civilians.

The Dallas Police Department Unmanned Aircraft Systems unit was the first to deploy the Drone Clear program, which utilizes technology developed by video and audio software developer Cytta Corp. Under the program, a single UAS or multiple drones can be flown into a building in which there is a perceived threat, such as an armed suspect.

The drones act as sentries, sending video data to multiple actors, including remotely located incident commanders as well as officers on the scene. The data helps responders map out the structure, identifying potential threats before the decision is made to send officers into the building.

“We’re trying to find a way to reduce or…