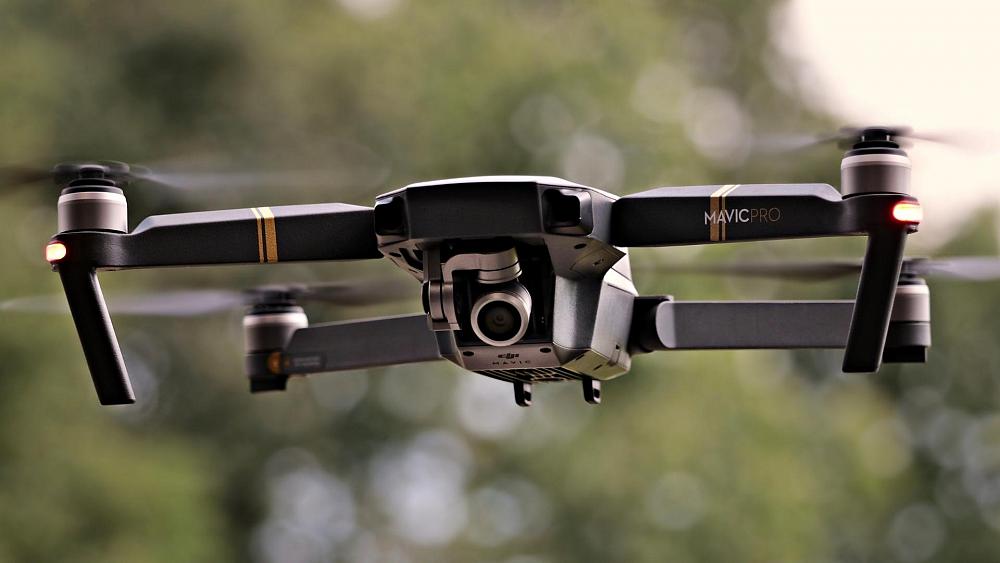 Drone maker DJI will “temporarily suspend” sales of its remote-controlled quadcopters in Russia and Ukraine as it reassesses “compliance requirements,” the Chinese tech firm has announced.

DJI is also “concerned about reported military use” of its products, she added.

“Such use is against our principles and has potential legal compliance implications. Our compliance review covers a large number of aspects. One of them relates to applicable export control laws in various jurisdictions,” Stelzner said.

The decision makes DJI one of the first major Chinese tech companies to pull out of Russia as a result of its invasion of Ukraine.

But in March, Ukrainian digital…

Iran: US’ claim of downing drone proves conspiracy with terrorists