DJI Suspends All Business Activities In Russia And Ukraine 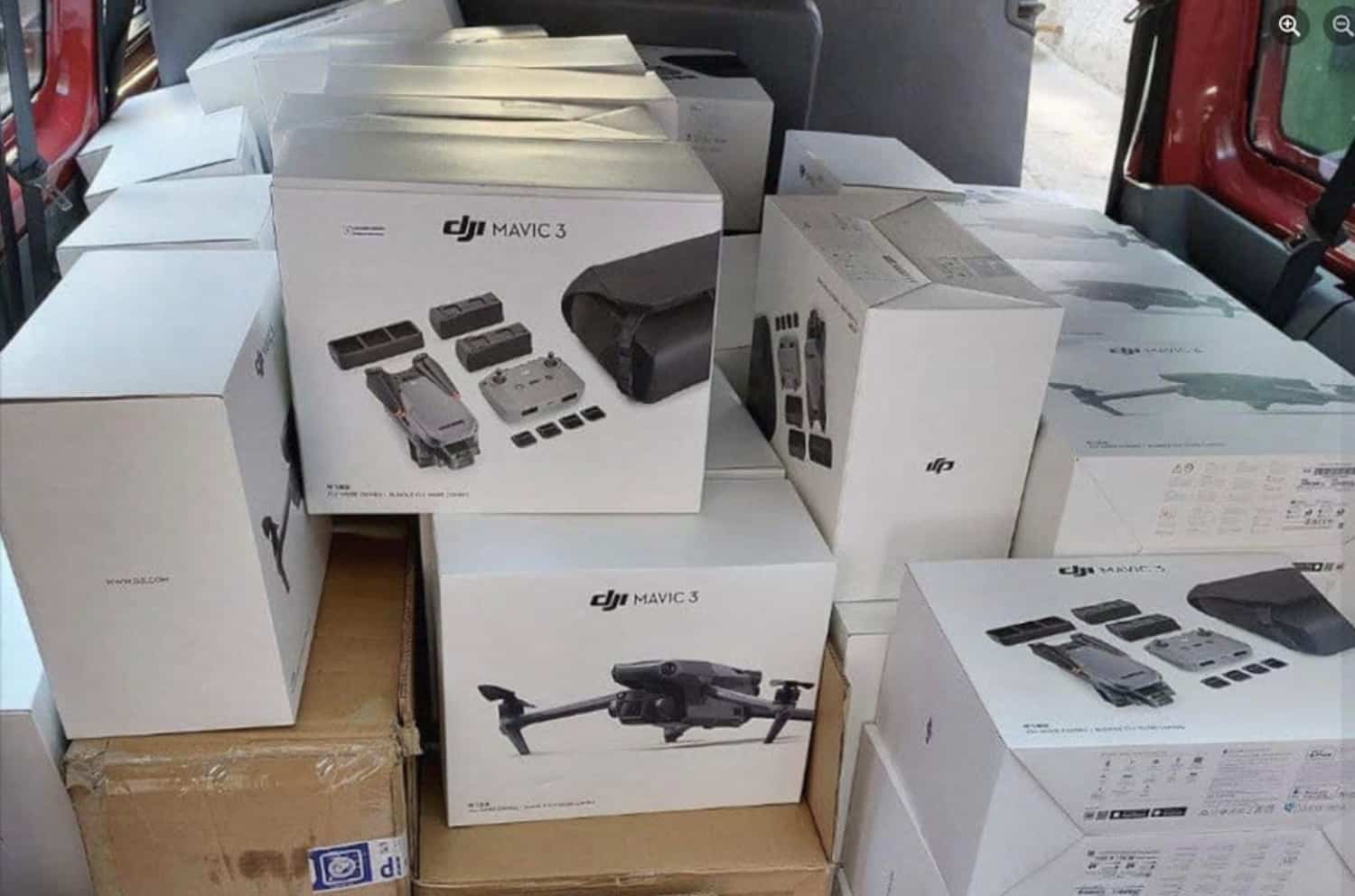 Today, the world’s largest drone maker, DJI has issued a news statement saying that the company will suspend all business activities in Russia and Ukraine in light of the current hostilities, effective immediately.

DJI’s halting of all business activities is a temporary measure so that the Chinese drone maker can internally review compliance requirements in jurisdictions such as Russia and Ukraine.

Unmanned aircraft, including Autel and DJI drones, have played an important role in the Ukraine-Russia conflict. Drones have been used by both sides for surveillance and reconnaissance missions, to locate enemy troops, to drop grenades and other explosives, and to document war crimes.

To this effect, highly customized drones have been used as well as off-the-shelf DJI drones such as the DJI Mavic 3 Pro, and the DJI Mini 2.

Over the last few weeks, DJI has been criticized for aiding the Russian invaders with DJI products, while at the same time, not helping the…