US Drone Makers Send Drones To Ukraine To Fight Russians 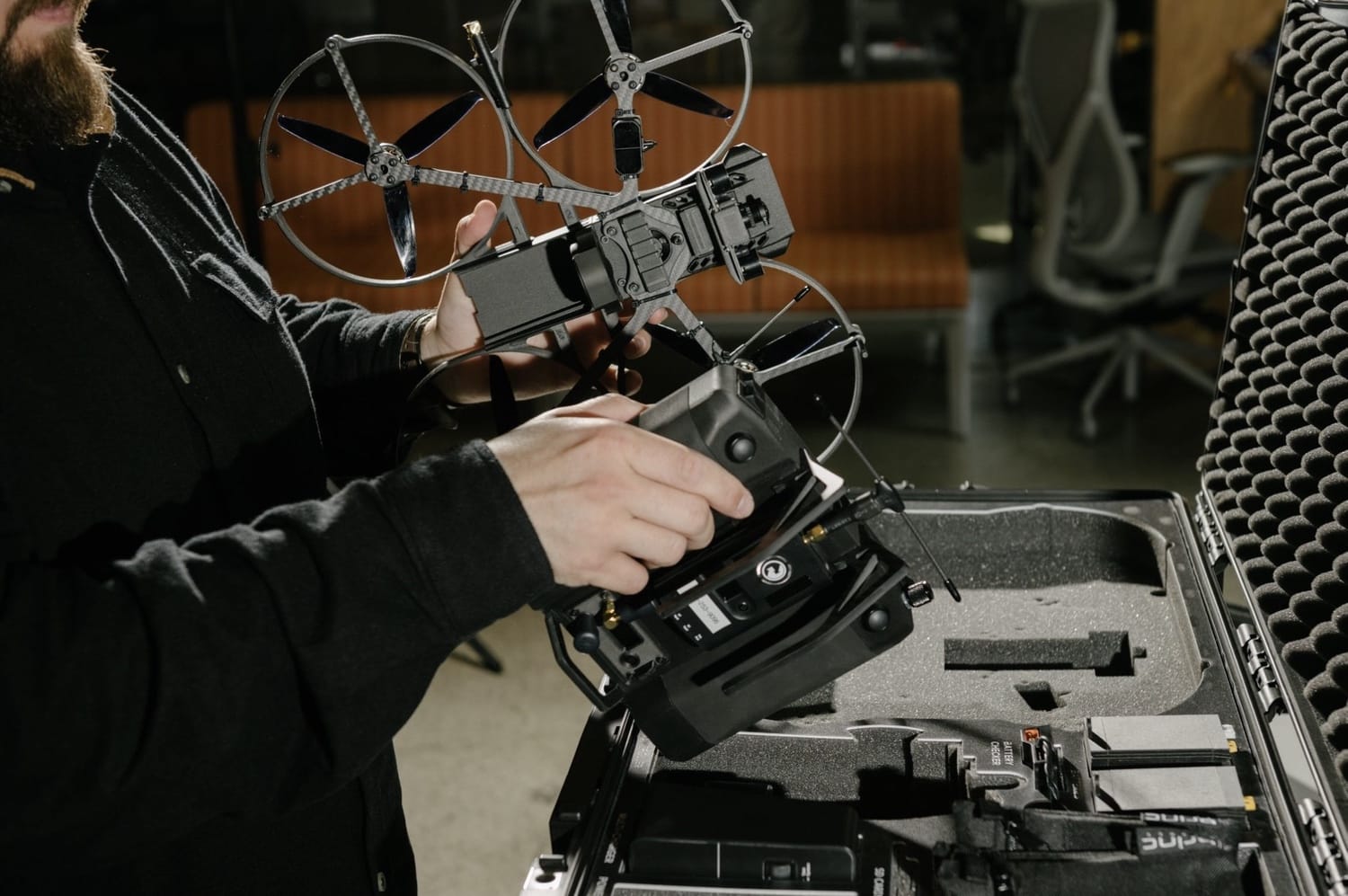 According to news reports, over half a dozen U.S. companies have donated or sold their drones and drone-defense technologies to Ukraine, aiding the country’s defense by providing reconnaissance, intelligence gathering, and photographing wartime atrocities.

According to the US drone makers, their Blue sUAS offer superior security over off-the-shelf DJI drones, such as the DJI Mavic 3.

According to Chief Executive Blake Resnick, BRINC drones are being used by members of Ukraine’s State Emergency Service in their search-and-rescue operations and espionage efforts, reports the WSJ.