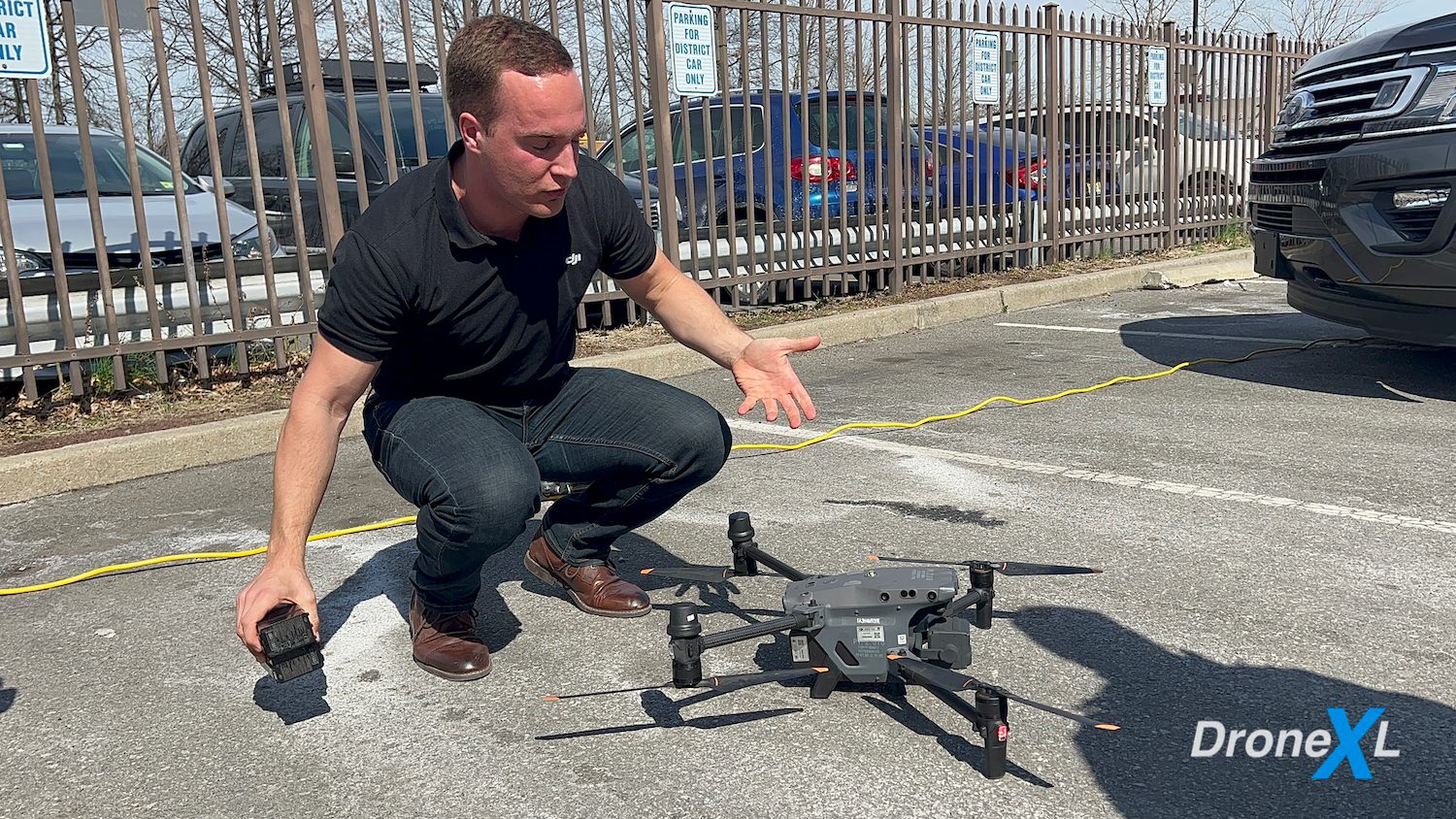 The Ukraine conflict has reignited long-standing national security concerns about DJI drones that can be used for both military and non-military purposes.

DJI opponents in Congress are pushing for the passage of a bill put forward by Republican lawmakers that would add DJI to the Federal Communications Commission’s list of regulated entities, allowing the government to bar DJI drones from using American communications infrastructure.

The proposed legislation may help boost the competitiveness of American drone makers such as BRINC and Skydio.

The United States Army is already banned from utilizing DJI drones, and an executive order from former President Trump further restricted their usage.

The senior Republican on the FCC, Brendan Carr, said the events in Ukraine necessitate more U.S. action against DJI.