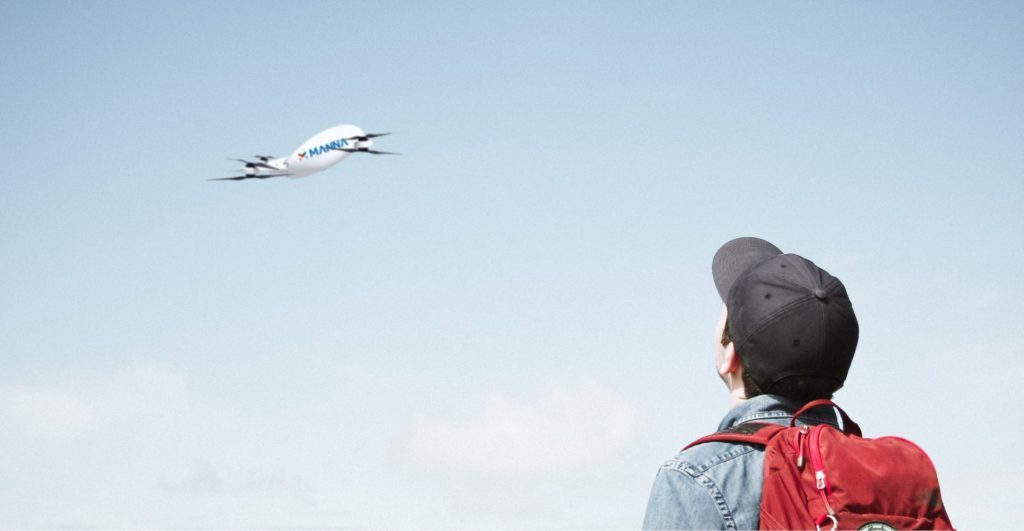 Manna, a Dublin-based drone food delivery service, plans to launch operations on a small scale in the United States later this year, the head of the company’s U.S. operations said in an interview.

The company, founded in 2018, currently makes food delivers to two cities in Ireland and is authorized by European Union regulators to expand its services to other countries in Europe. But the big prize for the company will be to get a toehold in the fast-growing U.S. drone delivery market, said Andrew Patton, CEO of US Manna’s U.S. business.

“We do plan to be flying in the U.S. in 2022,” Patton said. “The challenge for us in the U.S. is that the regulatory environment is a bit behind what it is in Europe.”

Patton said it is still too early to release any details about the company’s proposed U.S. expansion plans, even to the extent of revealing what city or cities Manna plans to…