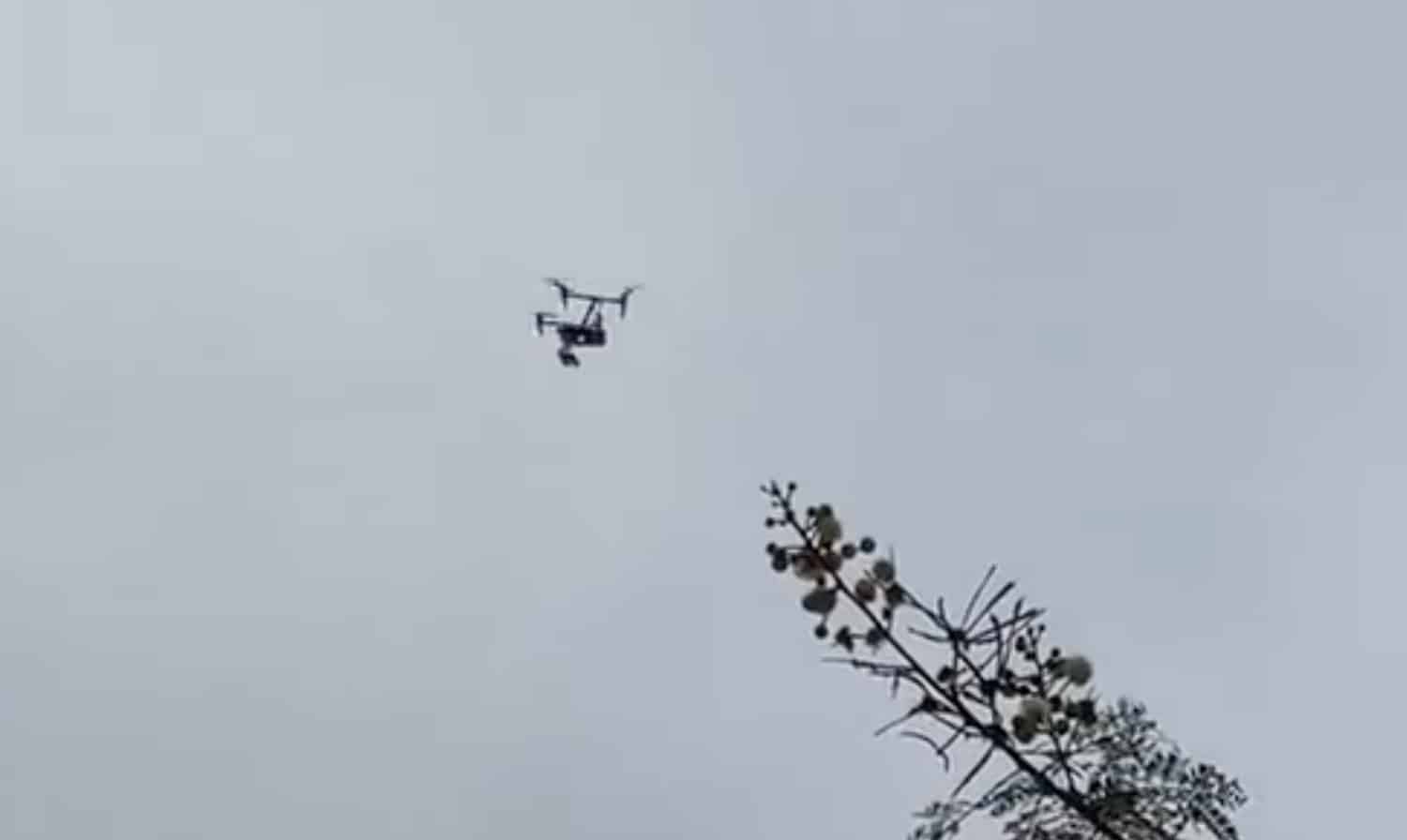 This short video shows the DJI Inspire 3 drone in action. Admittedly, it is hard to really see much in this short clip, but two DJI Insiders say this is the first video showing the yet-to-be-released DJI Inspire 3.

The video was first shared by long-time DJI leaker DealsDrone, only to be picked up OsitaLV who had the following to say about the footage:

“It’s Inspire 3 field test, the witness who sent this video to me said it was a Zenmuse X9-like gimbal mounted on it with a super long zoom lense. I think they were running an extreme dynamic test for that new gimbal.”

So, if this is all correct information, which based on their track records I would assume it is, DJI is currently testing the DJI Inspire 3, which would be an indication that we might see a new version soon.