Skip to content
Home » News » A Craven Diary: Flying a drone at Malham Cove on a busy bank holiday? really….

A Craven Diary: Flying a drone at Malham Cove on a busy bank holiday? really…. 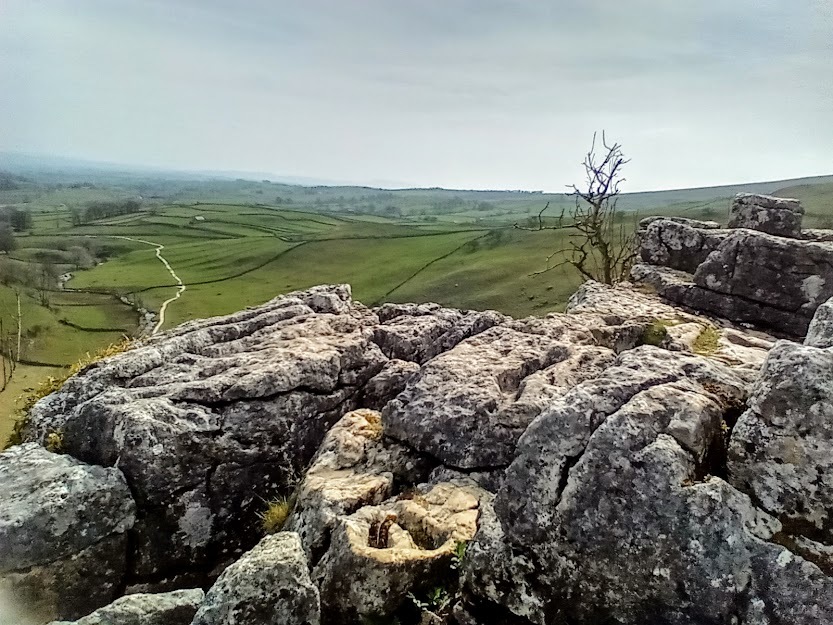 NOW, drone pictures are great, they have allowed us to see the beautiful countryside, landmarks and our towns in villages in ways we’ve never seen before.

Not even aerial photos taken from helicopters or small planes can compare. But, really, Malham Cove, on a busy Easter Bank Holiday weekend when peregrine falcons are nesting?

There I was, half way through a long walk. I’d scaled Fountains Fell, skirted round Malham Tarn and was looking forward to a flask of coffee on the limestone pavement at the top of the cove, and perhaps catch sight of the peregrines that nest there every year.

What I wasn’t expecting was the sight of a drone whizzing around the cove, sounding like a demented mosquito. Round and round it went, every so often hovering over groups of annoyed people.

I discussed with the equally irritated couple sitting next to me how we’d like to throw a rock at the pesky machine and whether it would count as criminal damage, and crucially,…