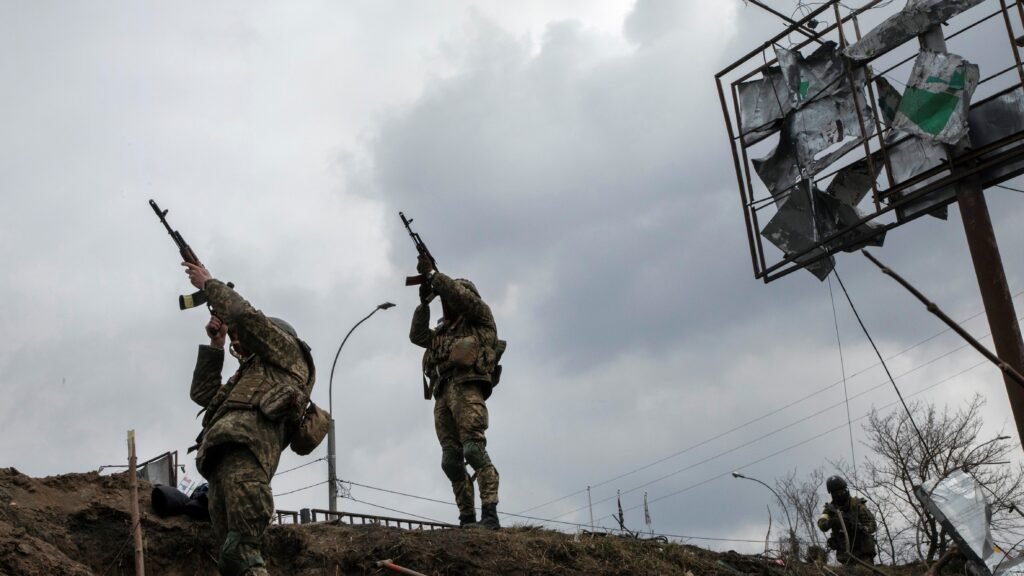 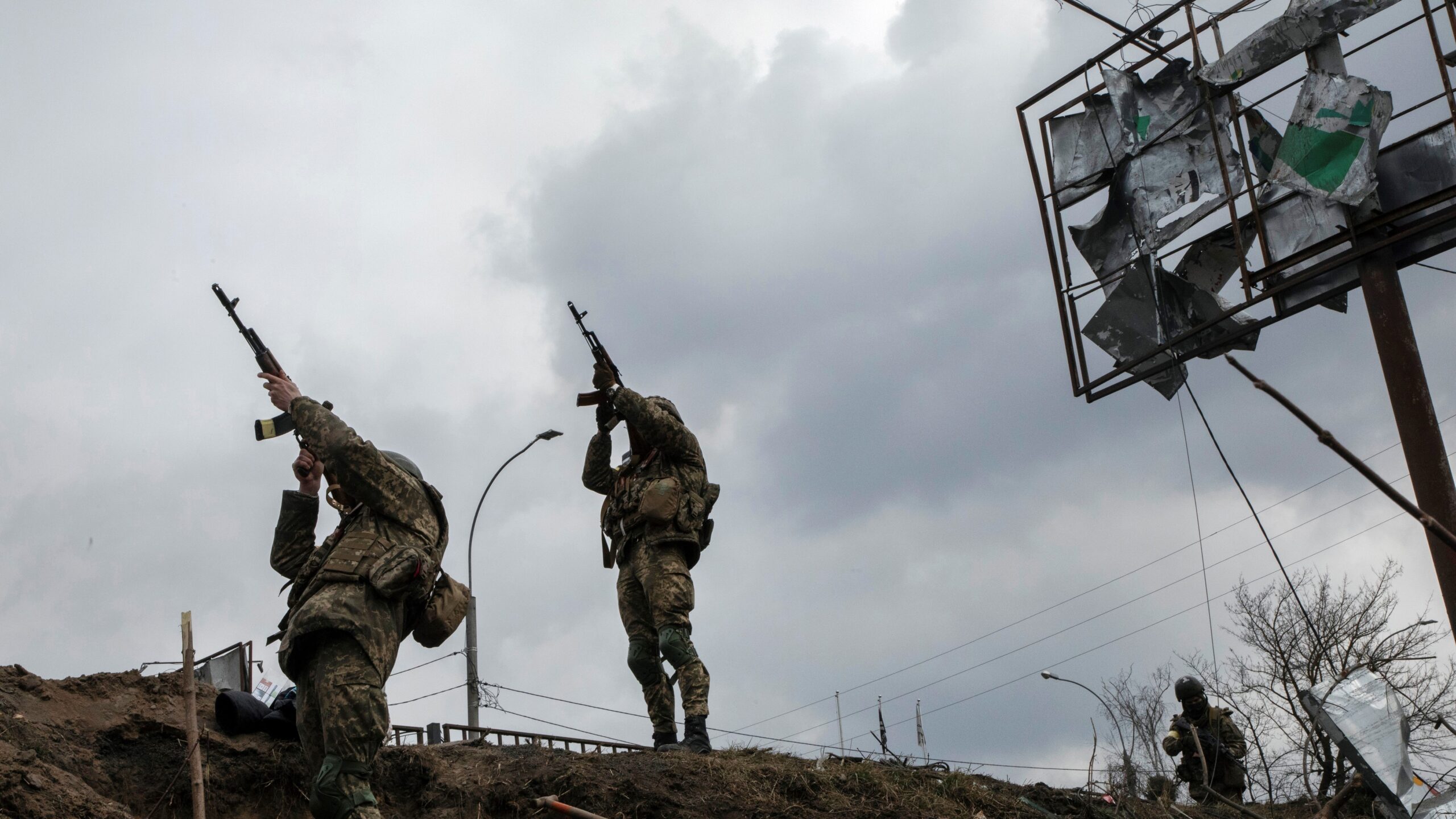 Edited 4/21/22 at 4:29 EST to include comments from Pentagon Press Secretary John Kirby, who walked back the department’s previous characterization of Phoenix Ghost.

WASHINGTON: The latest $800 million arms package for Ukraine includes a unique new item — the Phoenix Ghost tactical drone, a never-before revealed system designed by the US Air Force that will now prove its mettle on the battlefields of Ukraine.

The United States will provide more than 121 Phoenix Ghost Tactical Unmanned Aerial Systems, which are manufactured by AEVEX Aerospace, the Pentagon announced today.

Earlier today, a senior defense official said the new drone “was rapidly developed by the Air Force in response, specifically, to Ukrainian requirements.” However, in a later…