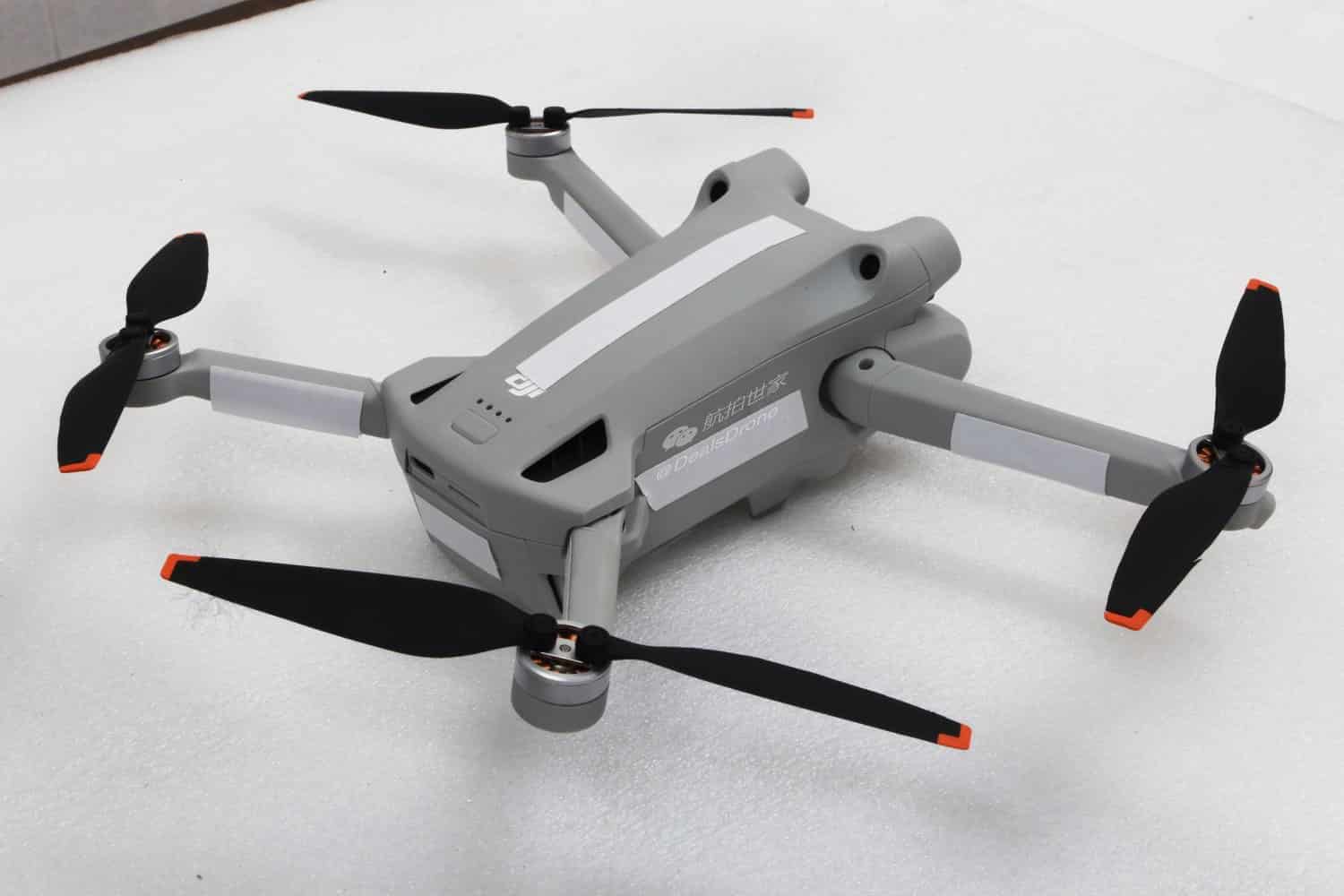 On social media, rumors are swirling that the release date of the DJI Mini 3 Pro might be delayed until some time in May. These rumors are now being reiterated on Twitter by long-time DJI leaker DealsDrone adding to their credibility.

The initial rumors indicated that the DJI Mini 3 Pro launch was scheduled for late April. Now it seems that we may have to be a little more patient.

It is unclear why the DJI Mini 3 Pro would have been delayed. One possible reason is that the drone maker wants to make sure that the drone is completely finished with all features operational and ready to fly. Understandably, DJI would want to prevent another DJI Mavic 3 debacle. That flagship drone was shipped to customers without many of the promised features, and it still has ongoing satellite issues six…