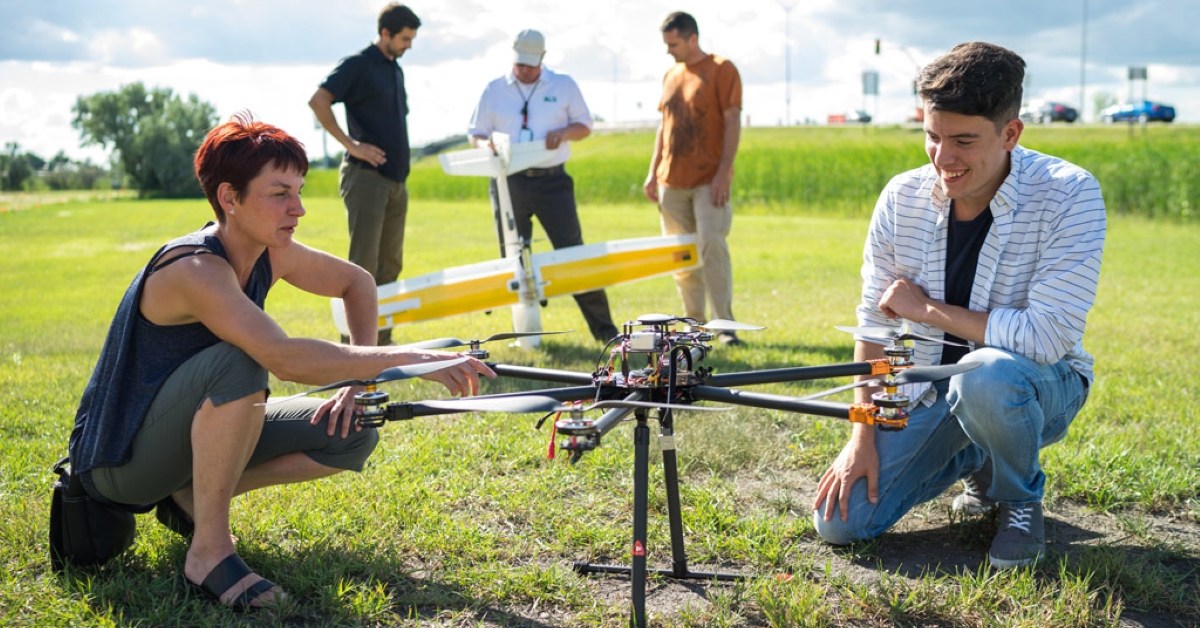 The Federal Aviation Administration (FAA) has invested another $4.4 million in drone research through its Alliance for System Safety of UAS through Research Excellence (ASSURE) program. The grants – focusing on the areas of electromagnetic compatibility, UAS detect and avoid classifications, and cybersecurity oversight – have been awarded to seven US universities.

A total of 15 grants, valued at $18.3 million, have been awarded so far as part of the ASSURE program for the Fiscal Year 2022.

This funding and our ongoing partnerships with these universities will allow the FAA to safely integrate the airspace that has a growing number of diverse aircraft users.

Let’s talk about the…