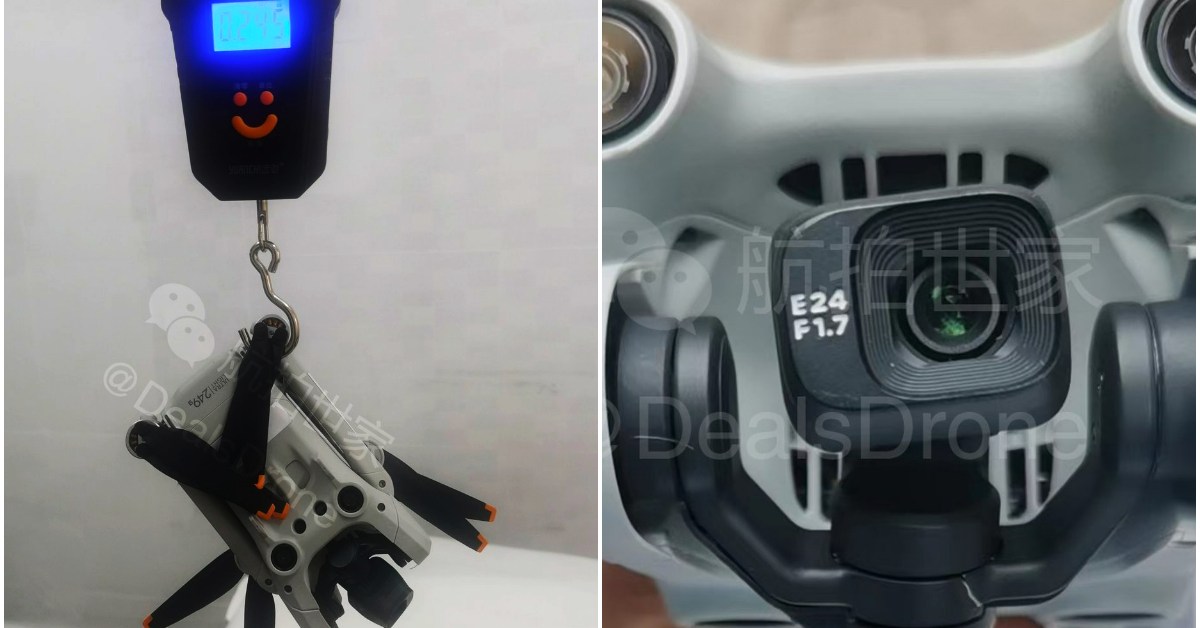 We may just have to wait a little longer for DJI to add a new offering to the safest drone category weighing less than 249 grams. The release date of the rumored Mini 3 drone has reportedly been pushed to May. In the meantime, we now have a better idea of how much the DJI Mini 3 could cost as new leaks have emerged revealing the European price list.

DJI Mini 3 was rumored to launch on April 28. But, according to tipster DealsDrone, the tech giant now wants to wait until May to release its latest ultralight drone, which apparently could come out in just one version called the DJI Mini 3 Pro. While the reason for the delay is not clear, China’s COVID-19 shutdowns could have played a role here.

The excitement for the new drone, however, continues to build with several new leaks indicating that Mini 3 Pro will be worth the wait. Here’s the latest: