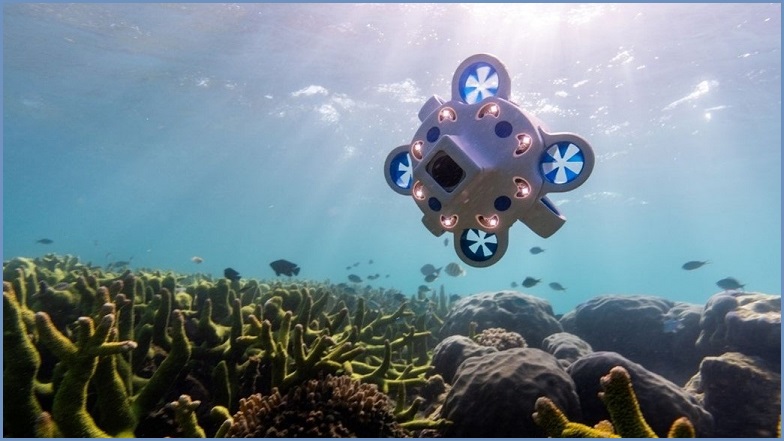 A team of Australian robotics experts is fielding exploding demand for a portable, AI-driven underwater drone designed to make ocean exploration as accessible as quadcopter drones did for the skies.

The release of Hydrus, a specialised underwater robot small enough to be packed as carry-on luggage, marks a major milestone for Xavier Orr, a mechatronic engineer and robotics AI specialist who founded Sydney-based Advanced Navigation in late 2011.