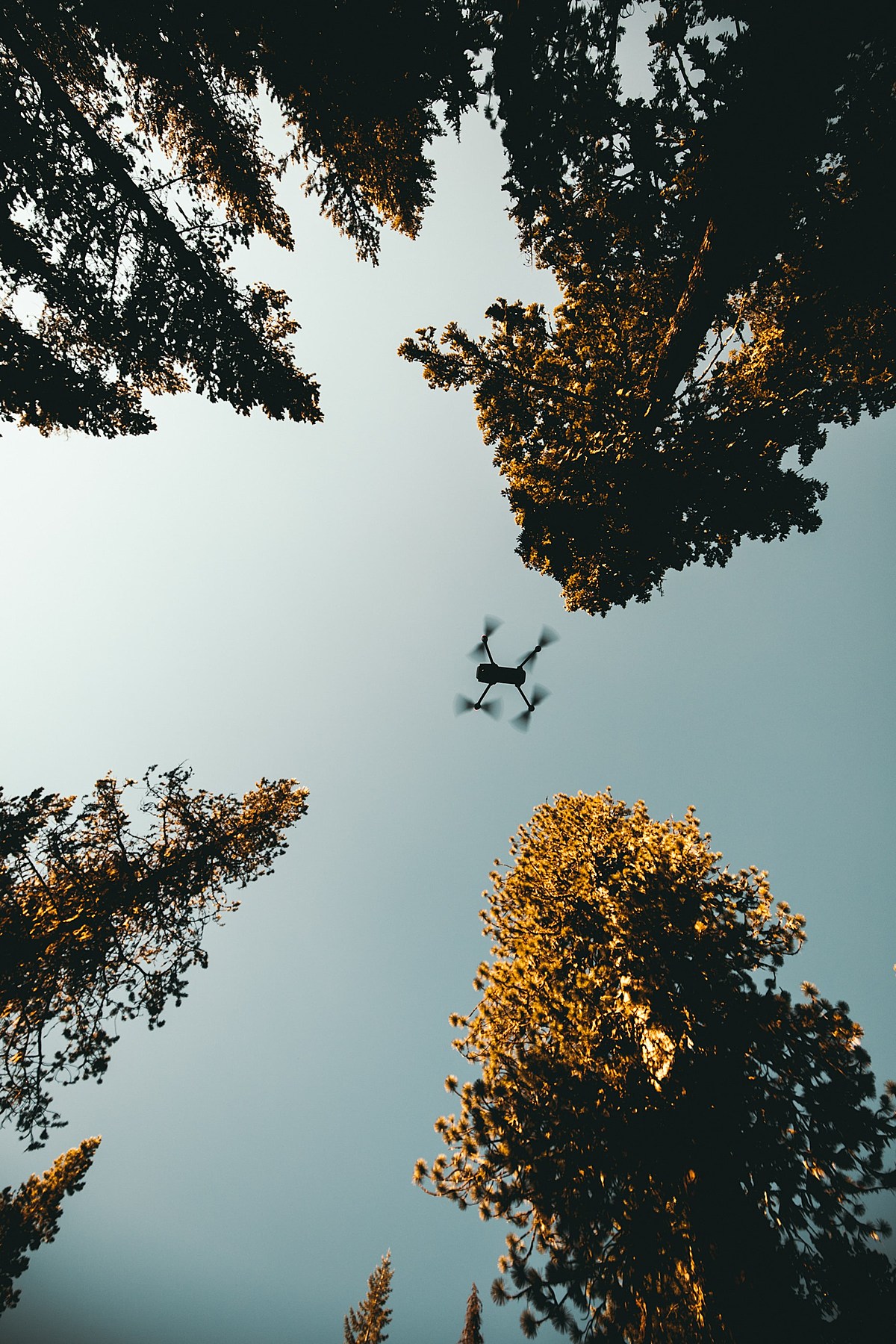 A Sullivan County man trying to retrieve a drone lost his life in an accident earlier this month.

Police say they are still investigating after the body of 42-year-old Binh Ledinh of Lumberland, New York was brought to the Orange County Medical Examiner’s Office.

According to preliminary reports Mr. Ledinh was flying a drone on State Route 97 and Hawk’s Nest in the Sparrow Bush / Deerpark area in the early hours of Tuesday, April 5, 2022.  At approximately 7:32am, the drone crashed and landed 17 feet down an embankment.

Hawk’s Nest overlooks the Delaware River near the border between New York and Pennsylvania.  The scenic overlook area is along the winding State Route 97 and is a popular stop along the roadway.

In a written release the New York State Police says that Mr. Ledinh, while trying to…