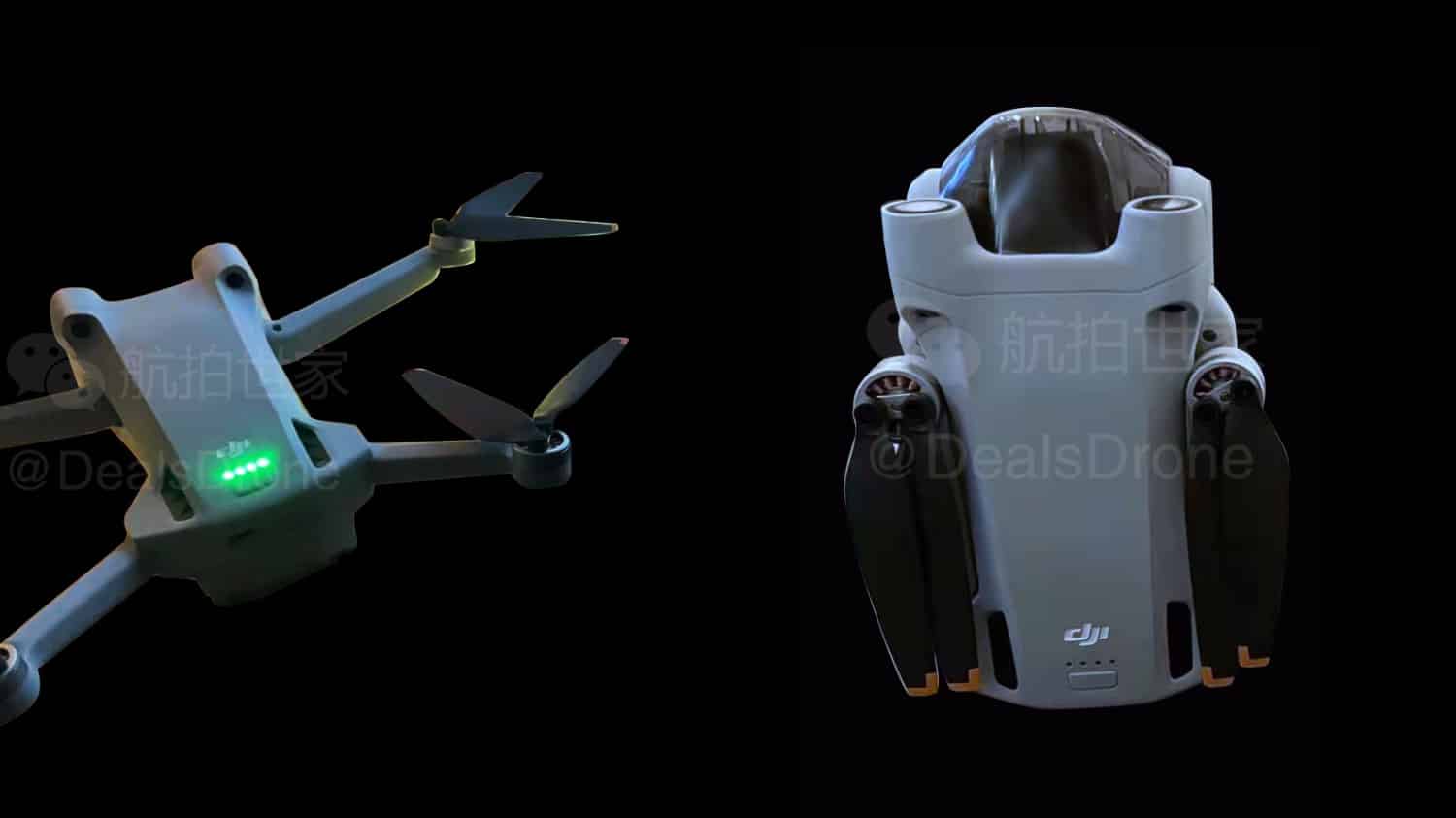 As DJI Mini 3 approaches its rumored launch date of April 28, photos have surfaced online showing the sub-250-gram drone out in the wild.

The day began with tipsters DealsDrone and Jasper Ellens flooding Twitter with grainy spy shots of the alleged DJI drone, showing off the aircraft both on the ground and mid-flight. In one of the photos, we could see the supposed DJI RC also – a new remote controller with a built-in high-resolution screen that DJI is expected to launch alongside the Mini 3.

But it was only a matter of time before DealsDrone got their hands on what seemed like studio photos of both the drone and the RC, which would likely have been commissioned by DJI itself.

The size of the gimbal protector, as seen in the studio images, clearly indicates that the Mini 3 is going to be equipped with a much bigger lens than its predecessors. Previous leaks have anyway indicated the Mini 3 camera can come with a maximum aperture of…