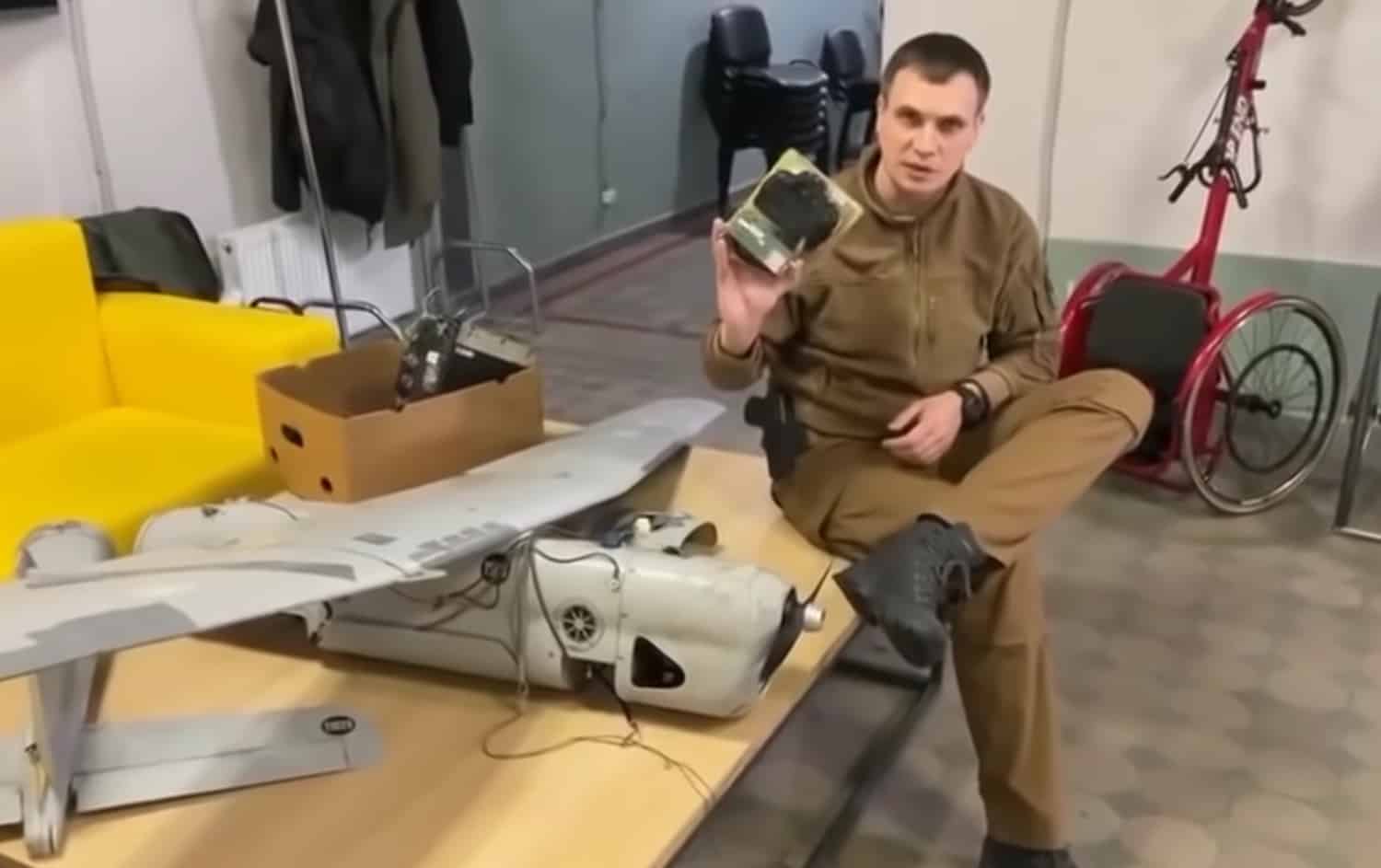 A video released by Ukraine’s Ministry of Defense shows a Ukrainian soldier taking apart a Russian military drone, called the Orlan-10. The surveillance aircraft features a low-end Canon camera, duct tape, and a bottle top for a fuel cap.

The 2-minute video was produced by Ukraine’s defense ministry’s information agency, ArmyInform. It shows a soldier sitting next to what is claimed to be a Russian Orlan-10 UAV that has crashed in Ukraine.

The soldier expresses his surprise at how low-tech the military drone appears. Certain features of the Orlan-10 are more like a do-it-yourself RC plane than a high-tech piece of military espionage equipment.

The soldier discovered that the camera used for photography was a Canon EOS Rebel T6i, a low-end DSLR camera released in 2015 with a retail price of $750, but that you can pick up on eBay for a few hundred dollars.

The camera is secured to a board with a…