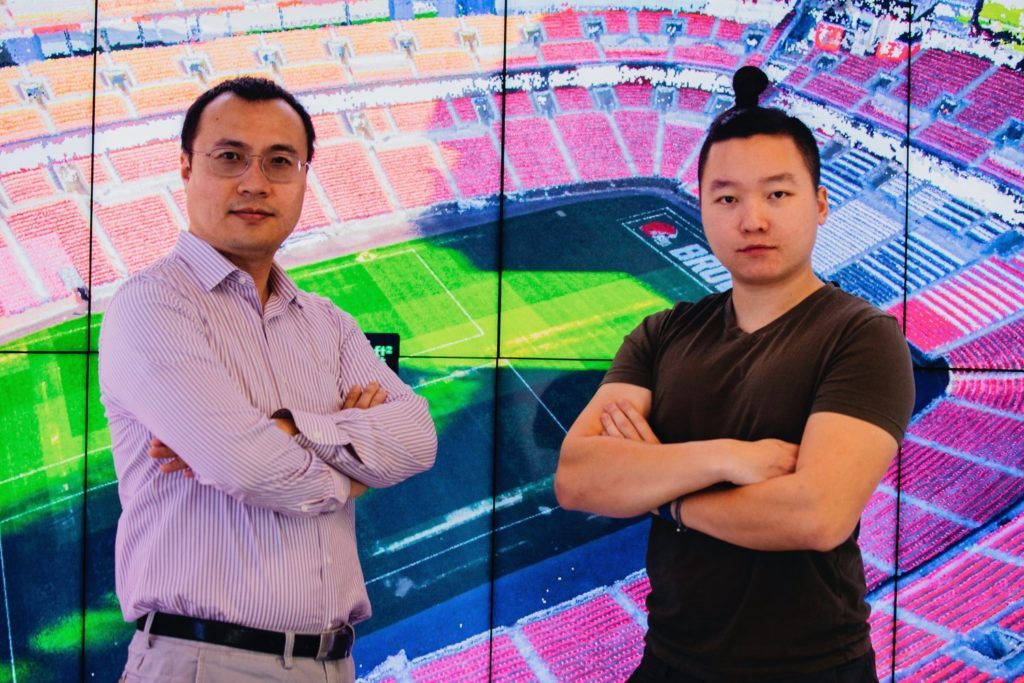 Texas-based SkyeBrowse, a company that employs video technology in the public safety arena, will receive a portion of a major grant from the U.S. Department of Homeland Security (DHS) to develop drone-based technology that will help first responders react to an active-shooter situation and other threats to schools and other buildings.

Bobby Ouyang, SkyeBrowse’s CEO, said the start-up company, which has developed a video-based 3D-modeling platform, will split $10 million with Rutgers University over the 10-year life of the grant. The grant is part of a much larger program involving Rutgers and nine other major universities aimed at developing tactics to respond to terrorist and criminal attacks on so-called “soft targets” such as schools, hospitals, shopping malls and sports stadiums.

“We’ve gotten grants in the past but nothing major like this,” Ouyang said.