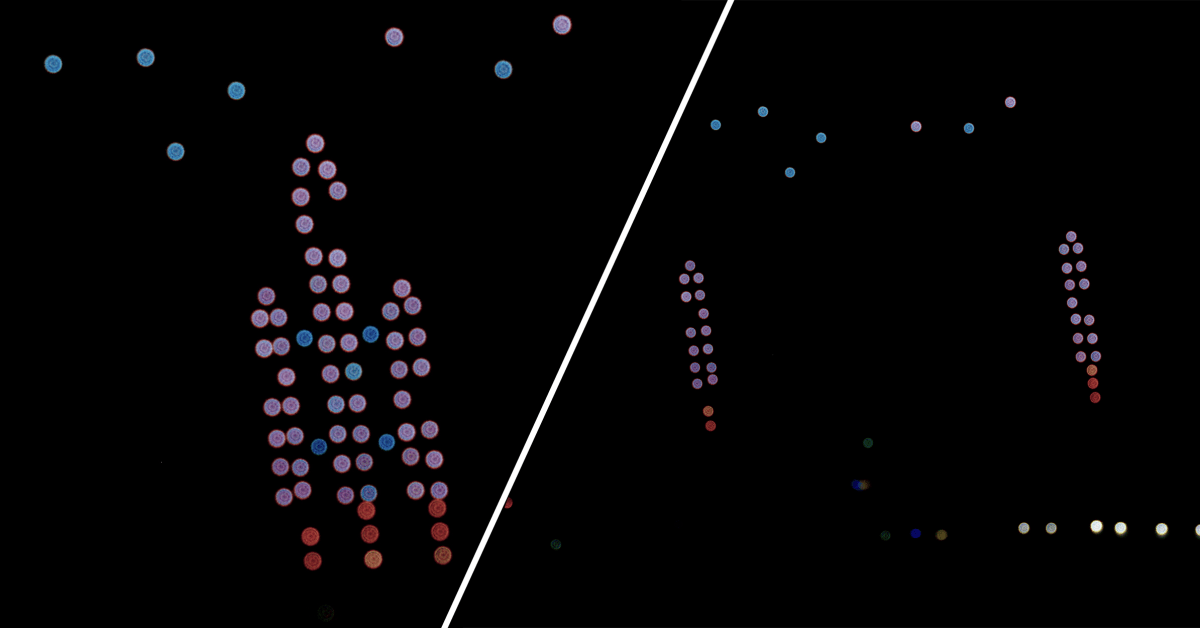 The annual Sun ‘n Fun Aerospace Expo in Lakeland, Florida, concluded yesterday. On Saturday evening, drones and fireworks lit up the sky, and during the performance, those drones took on a familiar form – a Falcon Heavy.

Drone shows are nothing new, but they continue to see more widespread adoption in place of or in addition to traditional firework shows.

Fireworks can take on interesting forms in the sky, but many drones, controlled in tandem, can create otherwise impossible light shows. The Great Lakes Drone Co. was able to put on an excellent show, featuring various aircraft and even an alien abduction, but what stood out to us most was the rocket launch.

The rocket was clearly a heavy variant, and featured liftoff and booster separation. The drones acting as the side boosters went on to perform a burn for reentry/landing, clearly representing SpaceX’s Falcon Heavy rocket.