Crashed photos of the rumored Inspire 3 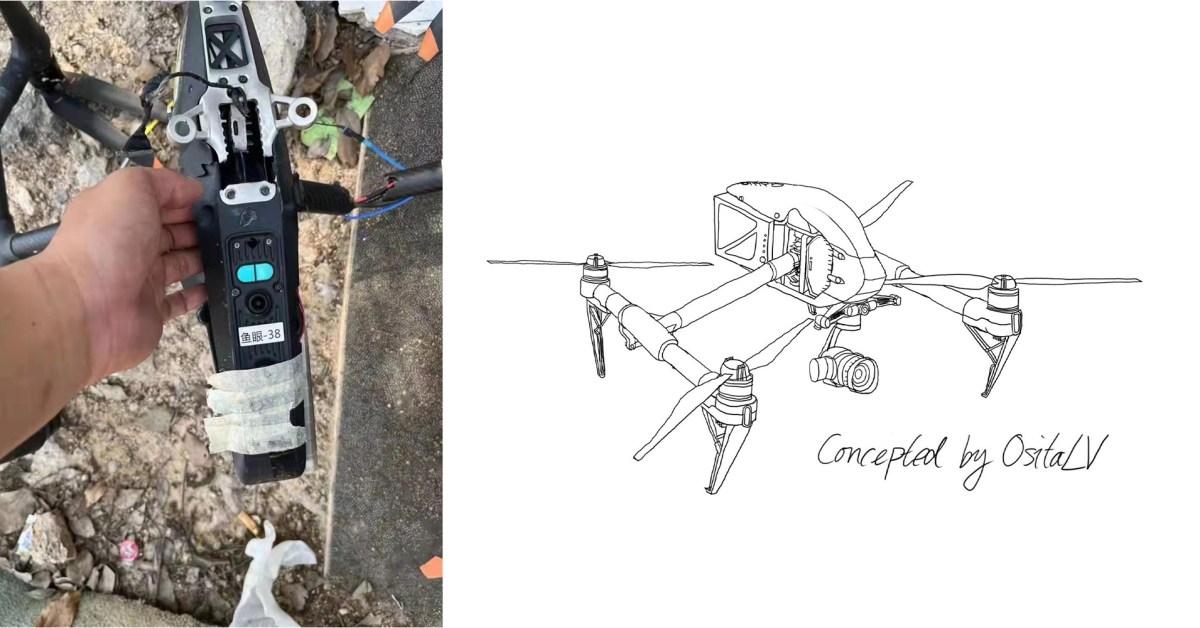 In December, we reported on rumors that DJI was working on a new drone for its Inspire line of professional video drones, but no other information has been leaked or found that it’s true. Well, we finally have some photos of DJI’s Inspire 3 out in the real world… well, a crashed one, that is.

What we can learn from Inspire 3’s crashed photos?

According to OsitaLV, photos of a crashed drone appear to be the new DJI Inspire 3. The unit is obviously a test unit and must have crashed during a test flight. Luckily, it was found by someone other than the test pilot who could share photos.

We can’t tell a lot from the photos, but it does look to carry a lot of the same designs over from the Inspire 2, but other than that, we can’t determine much. No payload was visible, even any batteries that I could recognize.

We are still a ways away from seeing the Inspire 3 hit shelves. The rumored launch date is sometime in September, although we have…