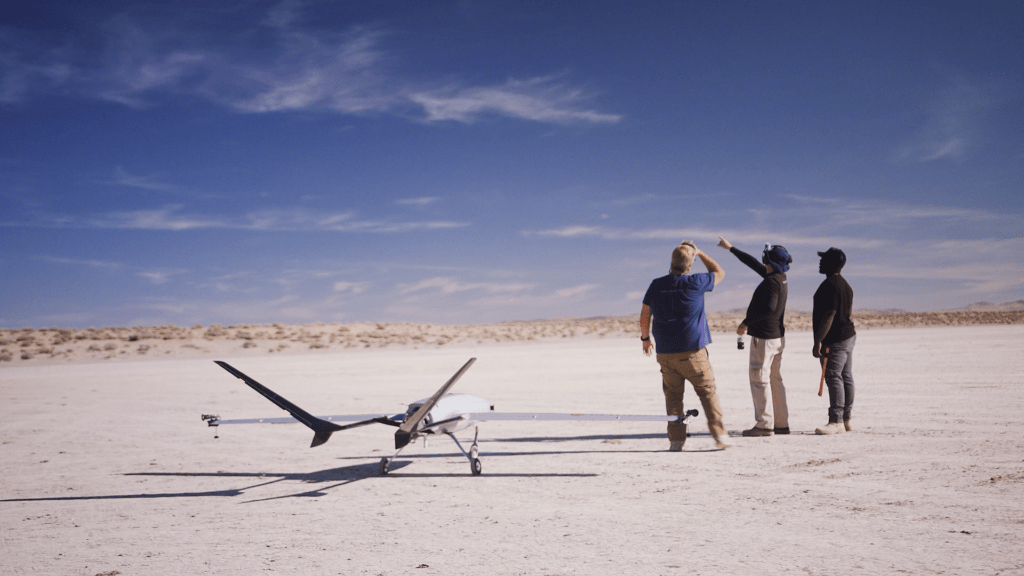 Safety avionics technology company Iris Automation has received a waiver for Beyond Visual Line of Sight (BVLOS) autonomous operations on behalf of the City of Reno, a participant in the FAA’s BEYOND program, for the use of its Casia G ground-based solution. This is the second waiver Iris Automation has been granted on behalf of the City of Reno’s Fire Department, having obtained another just last month for autonomous flight with its Casia X. Casia G does not…