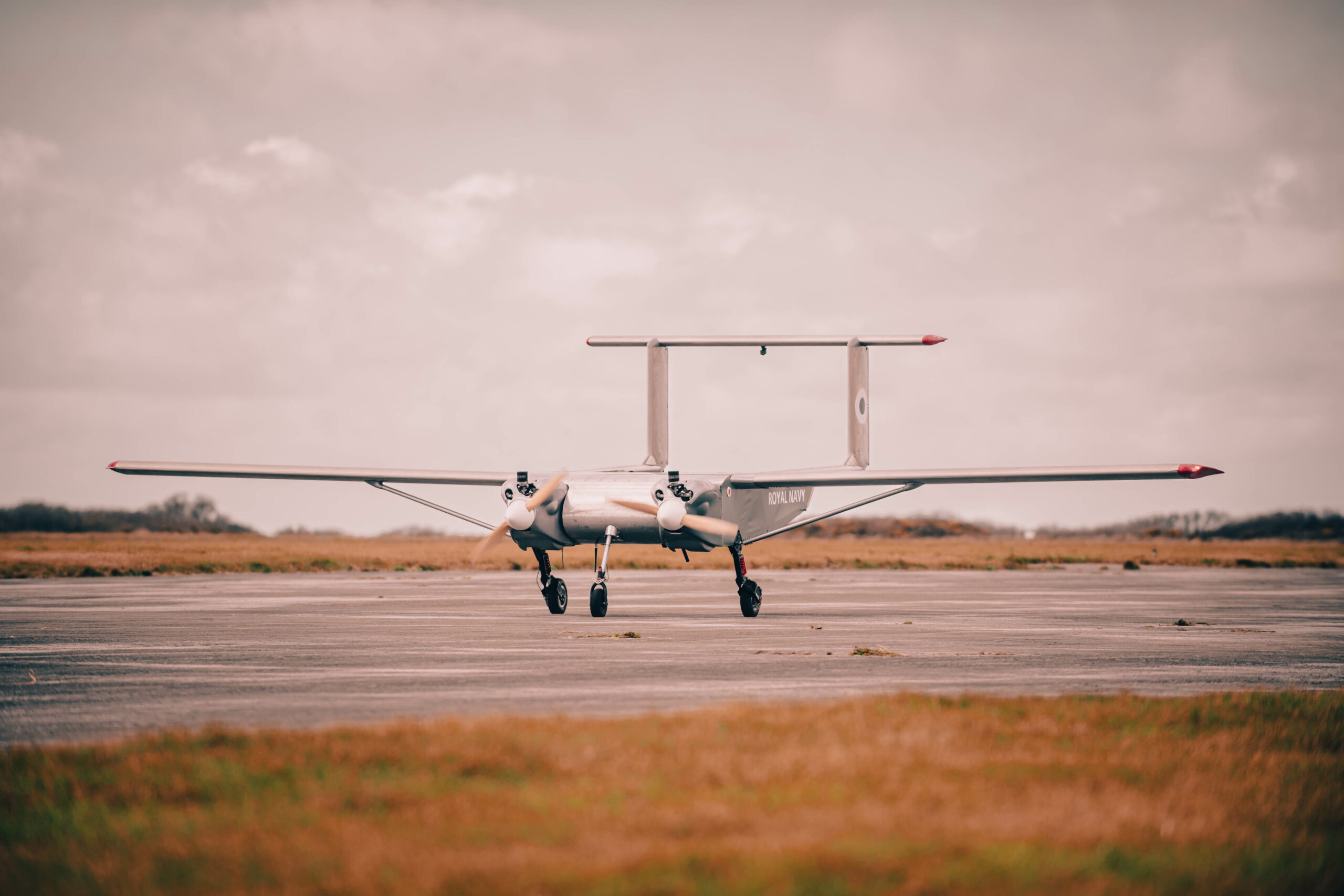 During the trial, the cutting-edge Malloy Aeronautics T-600 quadcopter managed to transport a load of more than 250 kilograms (550 pounds) over a short distance.

The unmanned aircraft was able to slow down and drop its package onto a platform replicating the flight deck of the Portsmouth-based Queen Elizabeth-class aircraft carrier.

“We are not there quite yet, but in perhaps as little as two months’ time, we will have the final ‘show don’t tell’ evidence we…