Man Falls To His Death While Retrieving Crashed Drone 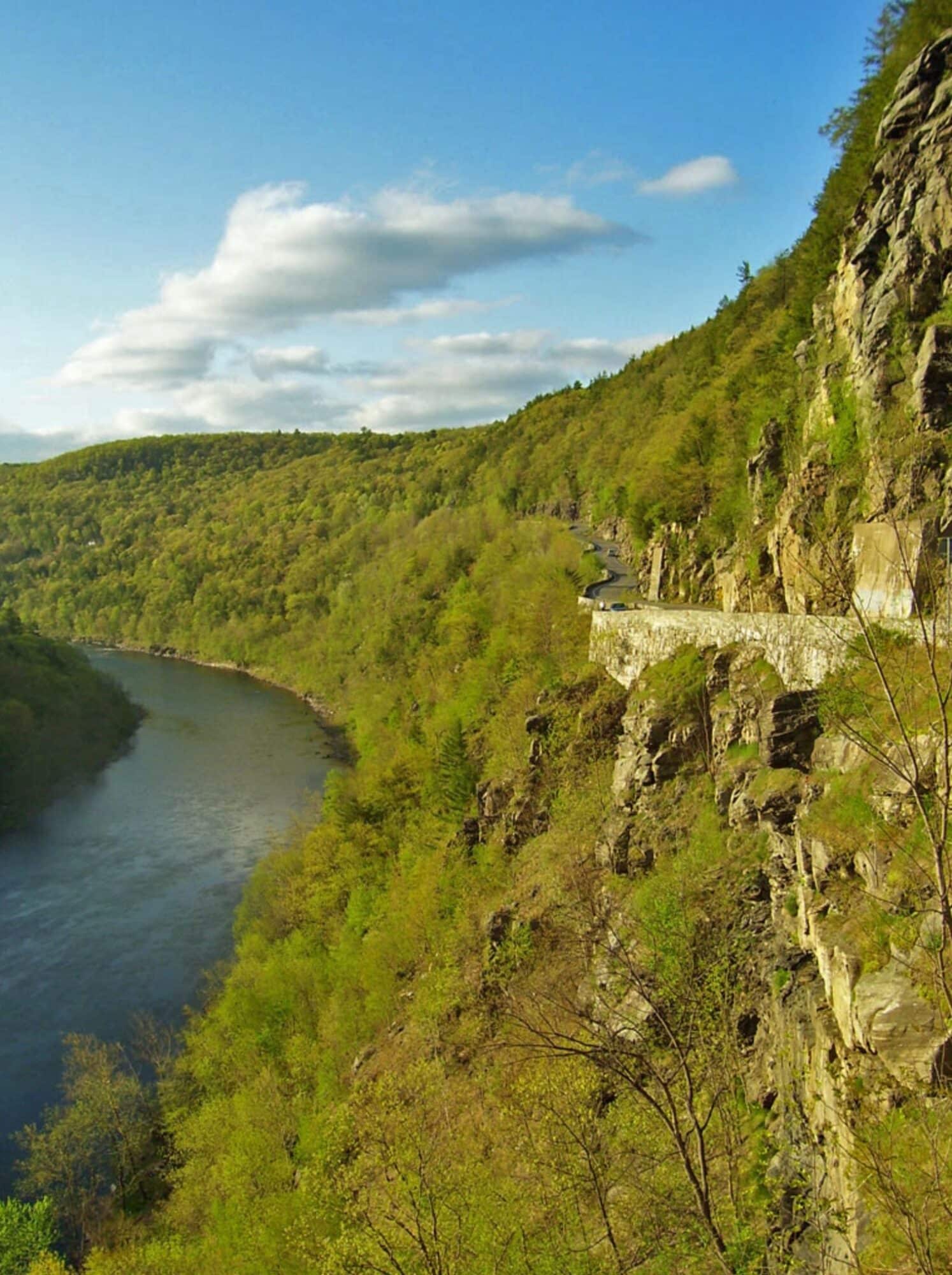 On Tuesday, a drone pilot from Sullivan County, NY fell to his death at Hawk’s Nest, a scenic location outside Port Jervis, NY high above the Delaware River, in an effort to retrieve his crashed drone.

A crashed drone is not worth risking your life for

Binh Ledinh, 42, of Lumberland, NY was flying a drone on Route 97 at Hawk’s Nest during the early morning hours of Tuesday, Police said.

The drone crashed 17 feet down an embankment around 7:30 am. Ledinh tried to recover the unmanned aircraft and fell about 250 feet.

His wife made a call to the state police in Wurtsboro at about noon to report him missing.

The Orange County Technical Rescue Team was called in to assist, and they lowered themselves down to the man and determined that he was dead. He could not be reached by foot owing to the rough terrain, so the team lowered itself to him and…