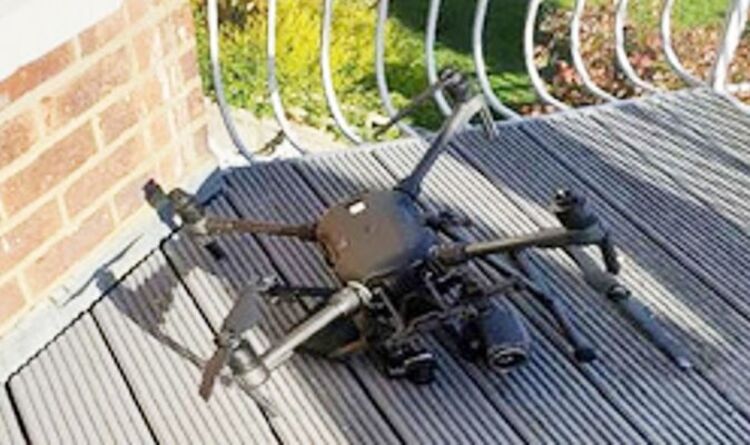 The incident happened in Poole and is now being investigated by the Air Accidents Investigation Branch. Although nobody was hurt during the incident, experts suggest people “could have been seriously injured” had the drone collided with a member of public.

The drone was being used by Dorset Police at an altitude of around 120m when a gust of blew the drone out of control.

The Air Accidents Investigation Branch (AAIB) said one of the drone’s two batteries was disconnected shortly after take-off at about 11.50 am on 11 November 2020.

The removal of the batter is said to have reduced its maximum speed, and hence its capability in dealing with strong winds.

Weather reading technology on the device advised the pilot to “fly with caution”, however, the sudden increase in winds meant the pilot was unable to fly the quadcopter back to safety.

There was also no wind speed display on the app being used by the officer to control the drone so he was unaware it was over the limit.