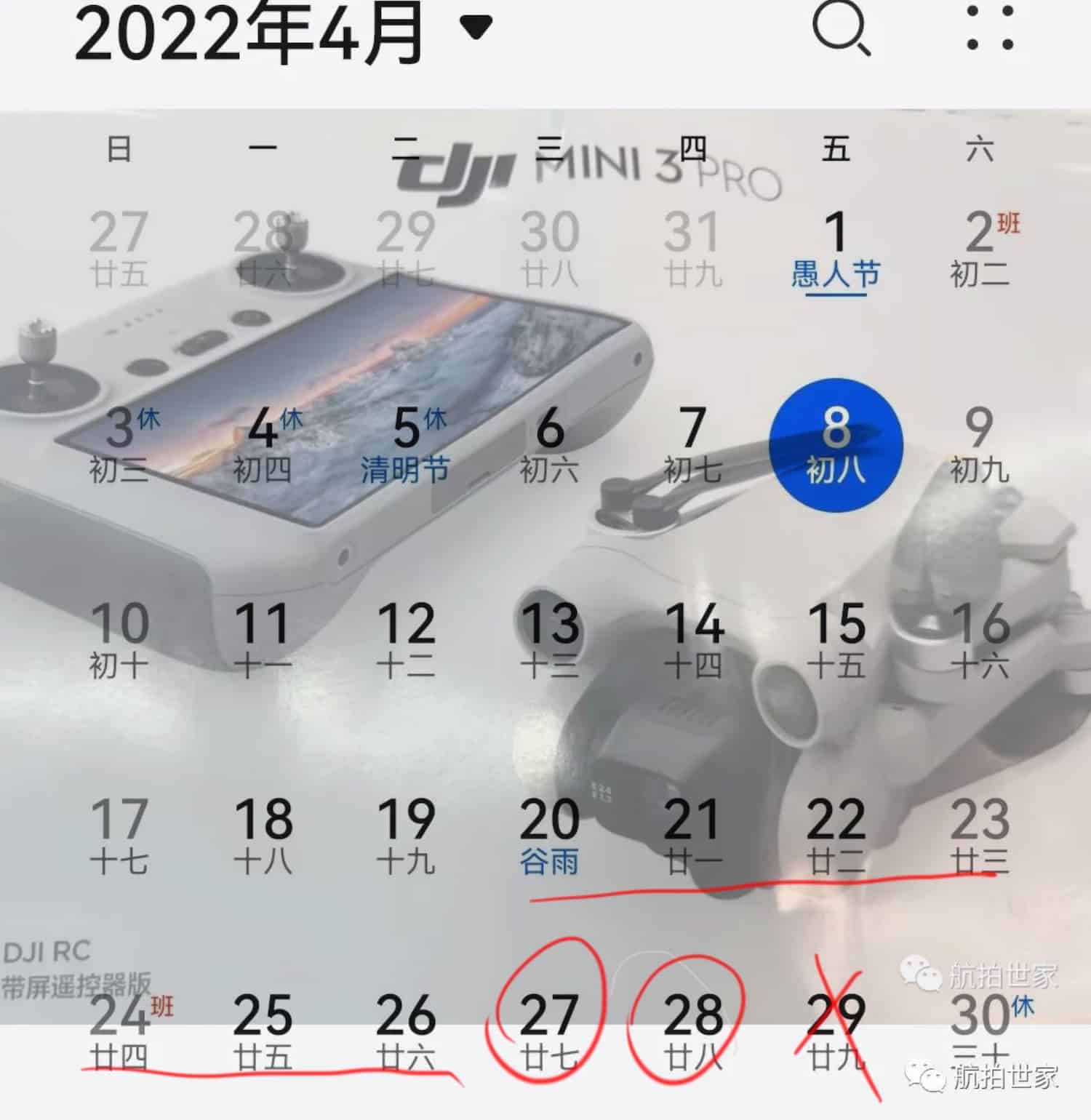 The DJI Mini 3 release date might be as soon as April 27th or 28th according to new rumors.

In a tweet today, long-time DJI leaker DealsDrone shared the following information with us.

DJI has new product training after April 20, the new product is Mini 3 (I think), and the release date is guessed to be April 28.

Product training is said to start on Wednesday, April 20th, which leads DealsDrone to believe that we might see the DJI Mini 3 as soon as April 27th or 28th.

It is unclear at this point in time, if it will indeed be the DJI Mini 3. And there’s also the possibility that there might be two versions of the new DJI mini drone that weighs less than 250 grams.

It could be that there will be a standard version and a DJI Mini 3 Pro version. Possibly even with a larger 1-inch sensor. While it is hard to see how DJI would be able to fit such a large sensor onto the drone, it does seem like there might be enough space at the front of the drone.

Let us know your…