DJI Mavic 3 GPS Problems Fixed “within The Next Two Months” 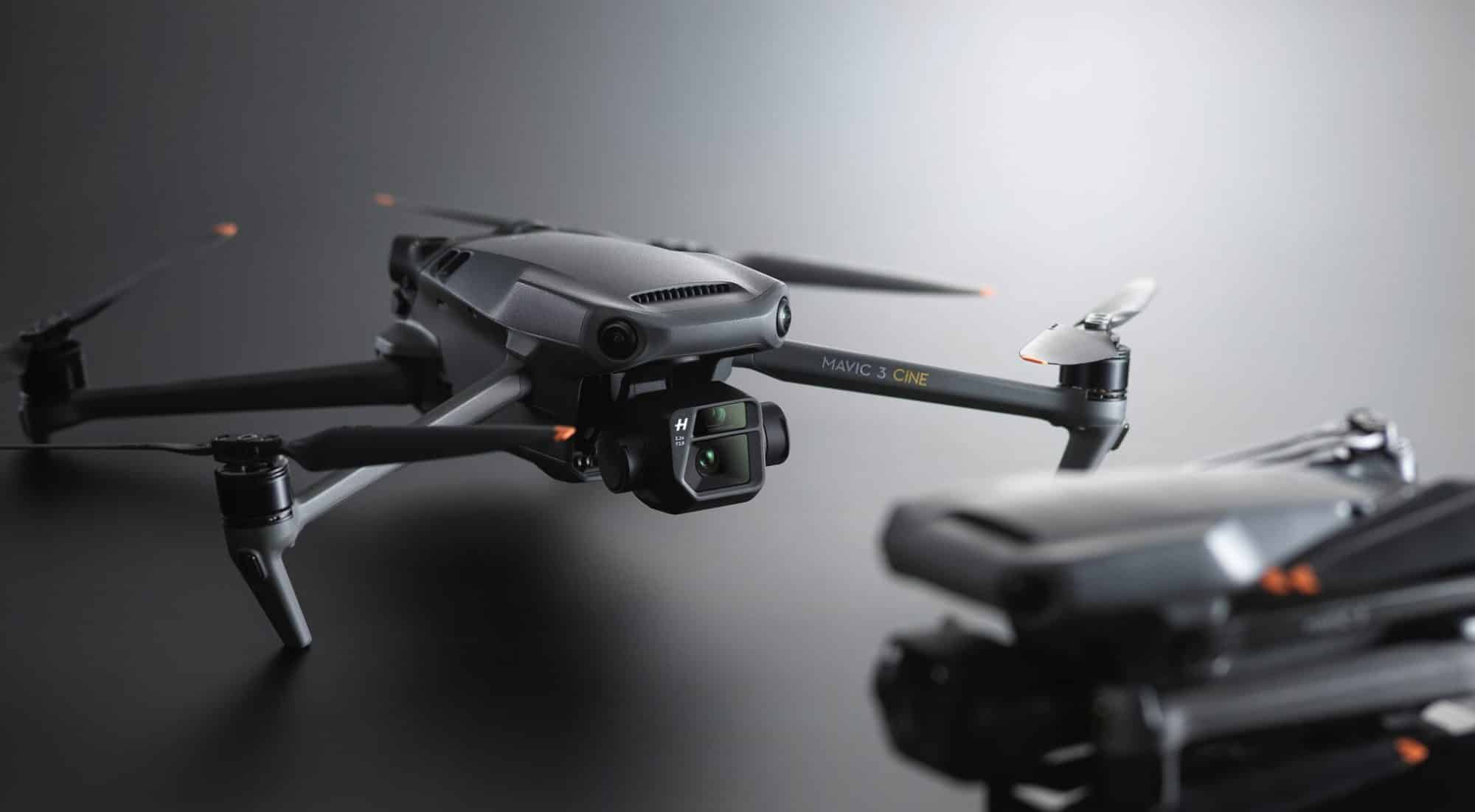 If you are the owner of DJI’s latest flagship drone, you are likely to have experienced the DJI Mavic 3 GPS problems during your recent flights.

The DJI Mavic 3 can at times take a very long time (5-10 minutes) to acquire enough GPS signals for a safe drone flight at a higher altitude and a working Return-to-Home function.

The DJI Mavic 3 GPS problems seem to have started after the first firmware update back in December.

In March this year, DJI recognized the problem and promised to fix it with a firmware update.

However, that update seemed to have worked only for some folks. For many other drone pilots, the DJI Mavic 3 GPS problems continued.

It is worthwhile to point out that the GPS issue seems to be more prevalent with pilots using the standard remote controller. For folks flying the M3 with the DJI RC Pro, GPS connectivity seems to be much improved with the latest update.