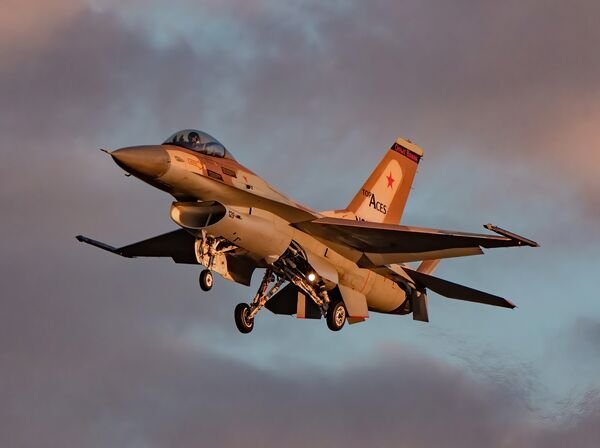 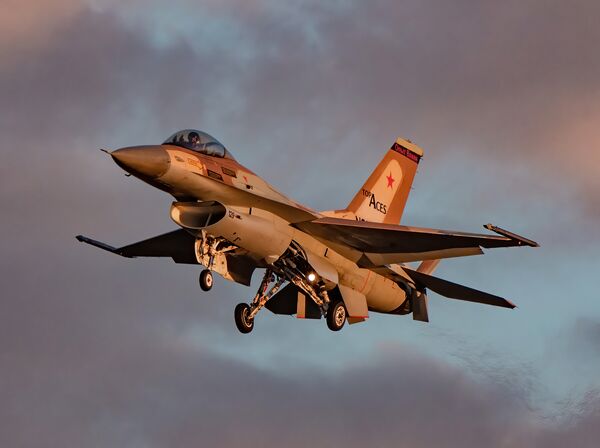 Blue Air will become part of Top Aces Corporation (TAC), a US subsidiary of Top Aces, the buyer said on 6 April. Blue Air and TAC will remain based in Las Vegas, Nevada, and Mesa, Arizona, respectively, and will continue to operate independently under the same names.

“Through this partnership, we look forward to deepening our relationship with our customers and demonstrating the value of a one-stop solution,” TAC president Russ Quinn said.