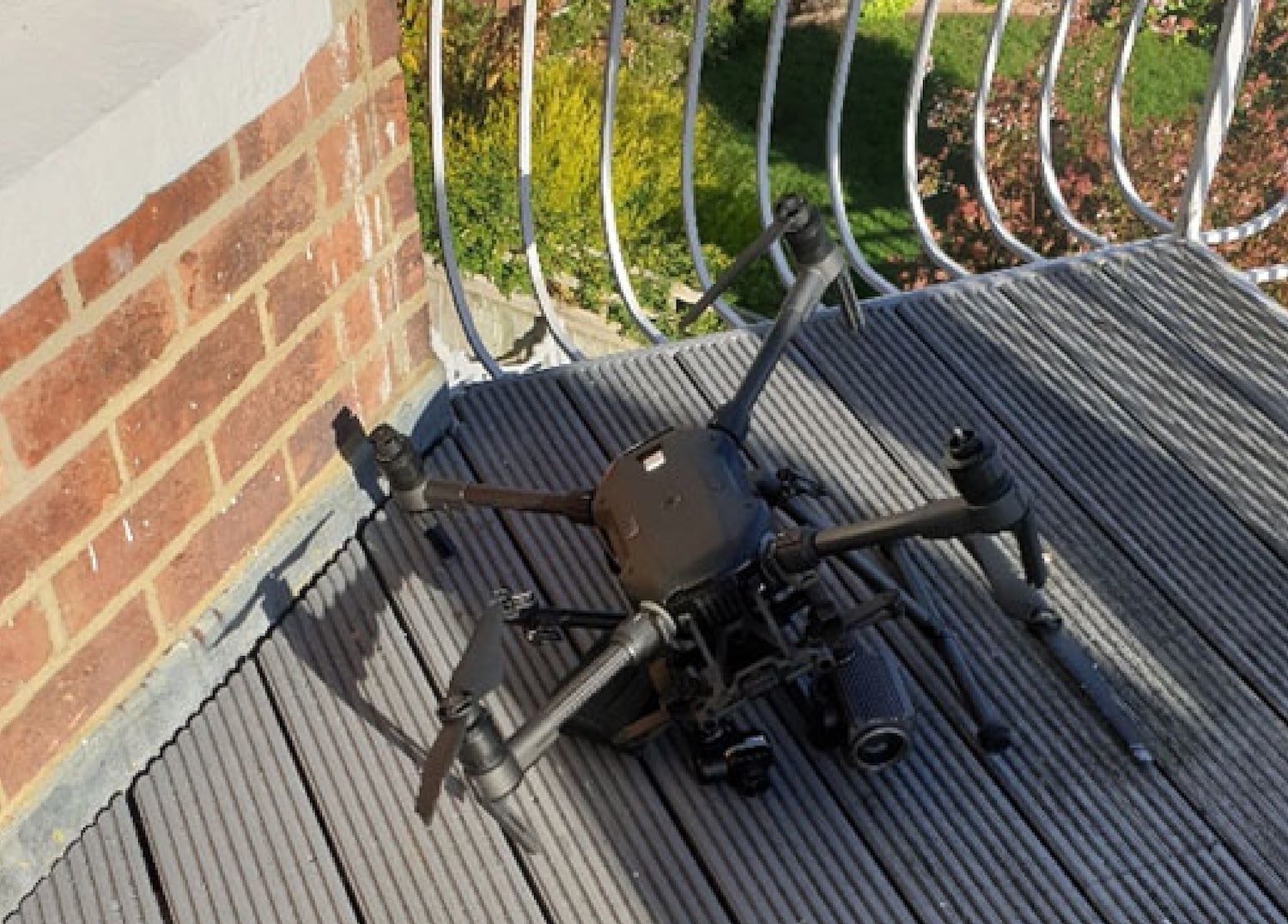 A Dorset Police officer lost control of a crashed drone during a police operation over Poole, in the United Kingdom, in November 2020.

According to a drone incident report that was released today, a police officer operating a drone lost control of the unmanned aircraft before it slammed into a home in the Park Lane area of Poole.

Even though the wind speeds were higher than those anticipated, gusting almost 40 mph, and went beyond the manufacturer’s suggested limitations, Dorset Police deployed a drone in Poole at 120m (400ft).

People “could have been severely injured” if they’d been on the first-floor balcony of the home it struck, according to experts. The Dorset police said it “completely” collaborated with the inquiry.