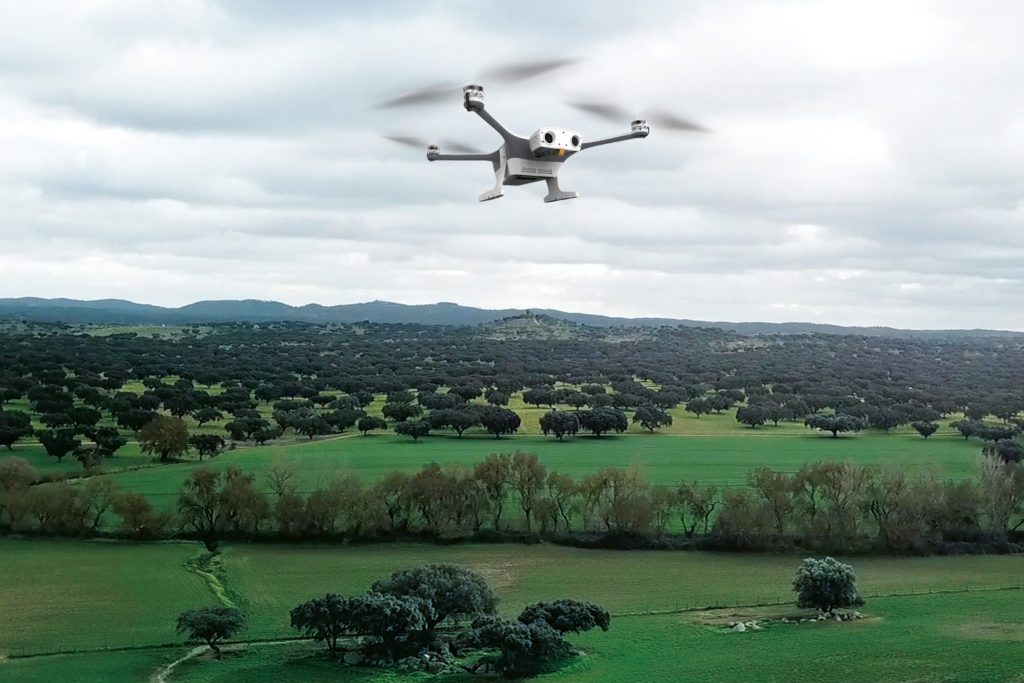 Today, autonomous inspection leader Percepto has revealed that its drones have been granted Beyond Visual Line of Sight (BVLOS) approval by the Dutch civil aviation authority (ILT). This is the first BVLOS approval Percepto has obtained under the new European Aviation Safety Association (EASA) drone regulations that came into effect this past January.

The new approval will allow Percepto partner Falcker to give their customers the ability to conduct BVLOS drone flights using Percepto’s drone-in-a-box system, with an operator able to easily manage and monitor pre-scheduled autonomous operations from a control room. Falcker is set to carry out its first drone inspections with the new approval later this month, with plans to expand into Germany and Belgium in the near future.