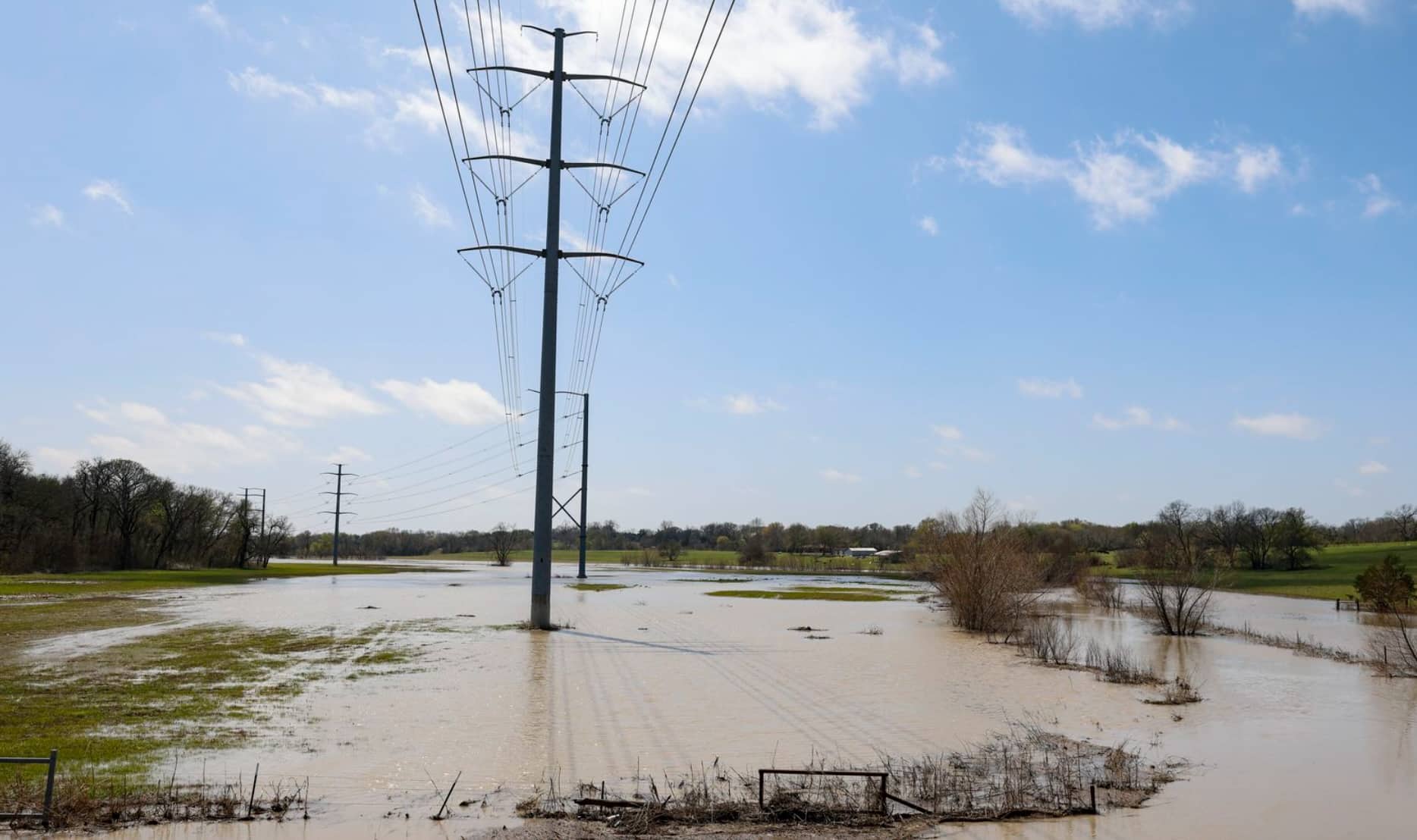 During flooding and a tornado warning that affected much of North Texas, five people were saved early yesterday morning by First Responders and a drone unit from the Garland and Mesquite Police and fire departments.

According to a social media post, Mesquite police received a phone call from a couple who said they were drowning early Tuesday morning.

Garland first responders used their drone unit to locate the couple after Mesquite officials could not find them in a wooded area.

The drone also discovered three additional individuals in trouble who were later rescued by Garland and Mesquite fire department personnel.

“Garland PD and FD have always worked hand in hand with our departments and we are thankful to have a great relationship with our neighboring agency for the betterment of both communities. We’d like to thank Garland for their assistance and support, and are thankful for the safe conclusion to the dangerous circumstances this morning,” the police…