Skip to content
Home » Reviews » Why Are Bomb-dropping Drones So Important For The Ukrainian Military?

Why Are Bomb-dropping Drones So Important For The Ukrainian Military? 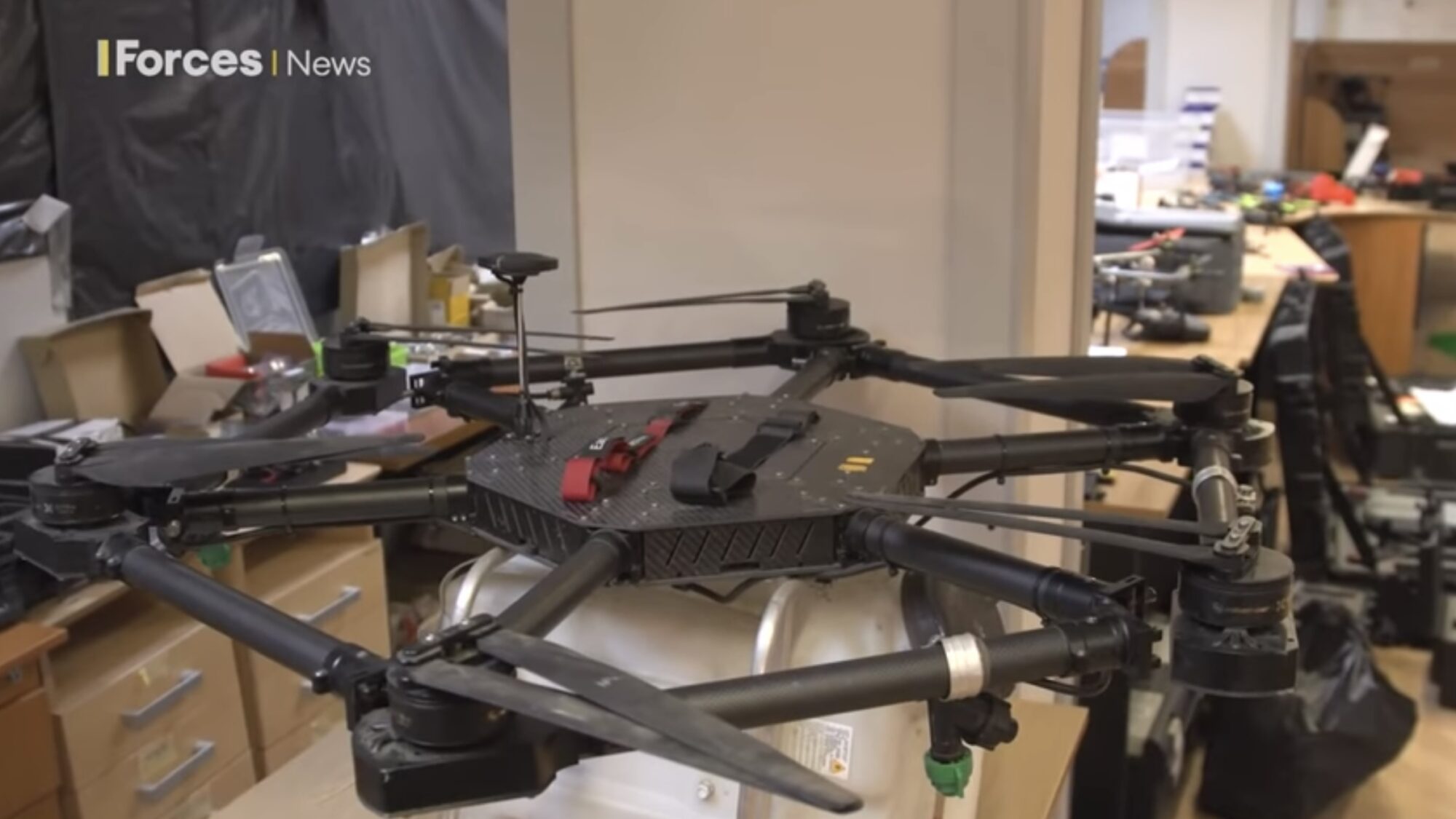 In a short video on Youtube, former Royal Marine and now documentary maker, Emile Ghessen takes us inside the lab where Ukraine makes bomb-dropping drones.

Only four weeks ago this was a regular commercial space. Now it has been turned into a lab where the Ukrainian Defense Forces make bomb-dropping and kamikaze drones to kill the Russian enemy.

One of the Ukrainian engineers, Max shows us around in the drone lab, where in the last three weeks they made about 30 bomb-dropping drones. The unmanned aircraft are designed to carry up to 6 to 8 pounds worth of explosives.

“We make new drones and modified drones. We make drone for specific tasks. For example. We buy some type of thermal camera. We hack the camera and make our own detection system.”

Why is it so important for soldiers to have bomb-dropping drones?

“Because drones save our lives, Max stresses. ”Russian commanders are pushing Russian soldiers like…