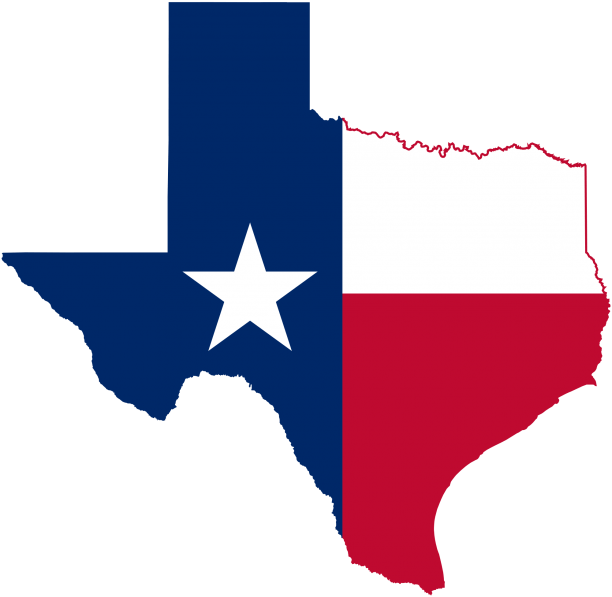 A federal judge has struck down a Texas drone law, one of the most restrictive in the country, for violating the First Amendment’s protections of freedom of speech and the press.

U.S. District Judge Robert Pitman on March 28 ruled that Chapter 423 of the Texas Government Code was unconstitutional and could not be enforced by any government or police entity. The law, which was passed in 2013 and later amended, had restricted the use of drones to collect images of private property, or to conduct “surveillance” of individuals.

The law was challenged by the National Press Photographers Association (NPPA), the Texas Press Association (TPA) and three Texas-based photojournalists, who successfully argued that the law improperly prohibited the use of drones to collect images used for newsgathering purposes. Chapter 423 included exceptions, allowing…