Ukraine Buys Thousands Of DJI Drones To Fight Off Russians 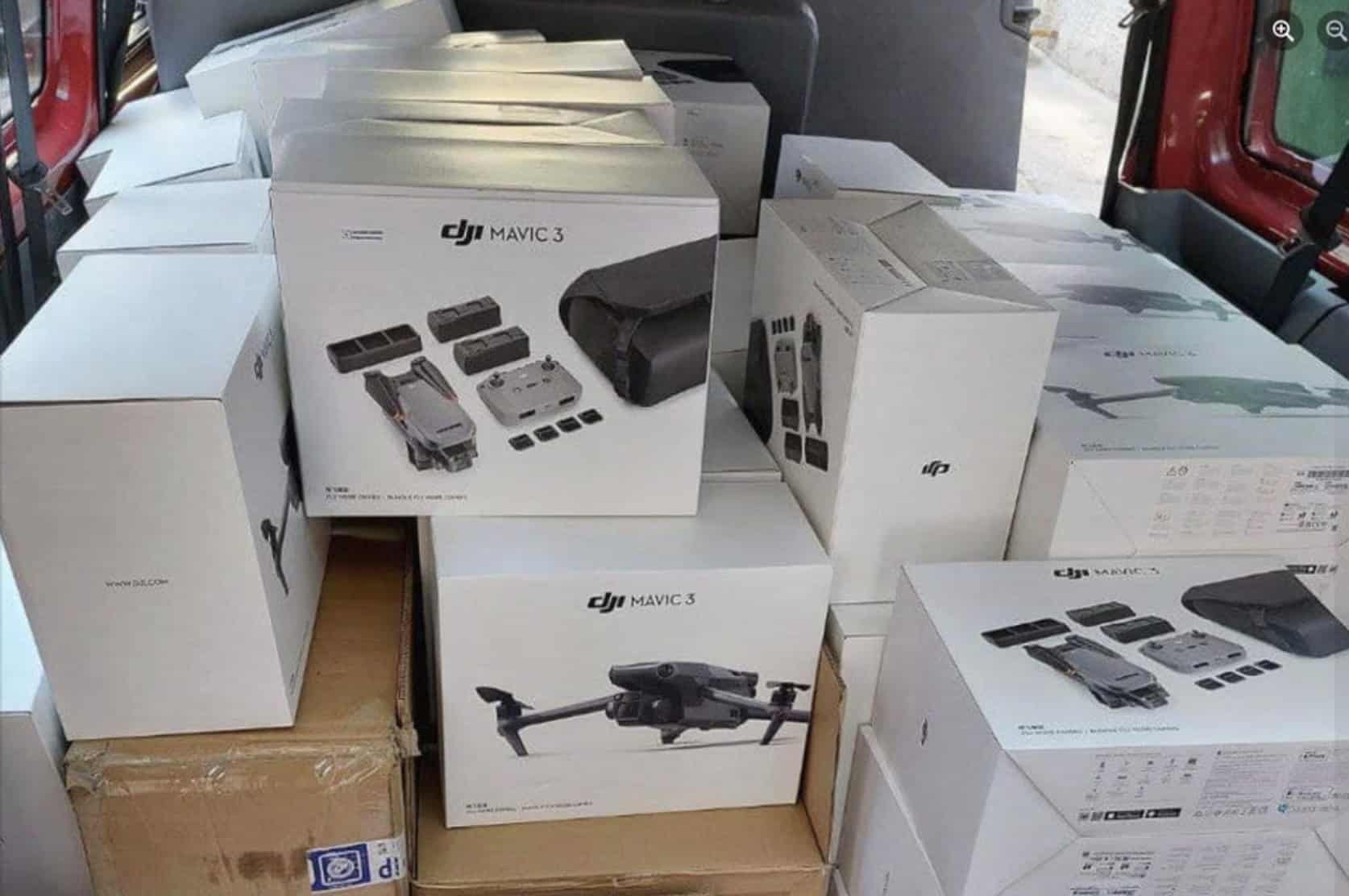 Ukraine’s Mykhailo Fedorov, the country’s Deputy Prime Minister and Minister of Digital Transformation said that Ukraine had bought thousands of DJI drones to help fight off the Russian army.

The $6.8 million purchase that included 2,372 quadcopters and 11 military drones was paid for with funds contributed by the Come Back Alive fund, which has been collecting donations for Ukraine’s defense since Russia’s 2014 invasion and annexation of Crimea.

Fedorov shared some photos of the newly bought DJI drones, including the DJI Mavic 3, earlier this week.

While the Ukrainian army is aware of the concerns surrounding the use of Chinese drones, they keep buying DJI drones by the thousands.

“It’s a complex issue,” said Victor Zhora, deputy head of Ukraine’s State Service for Special Communications and Information Protection about the concerns regarding possible connections between DJI and the Chinese government.