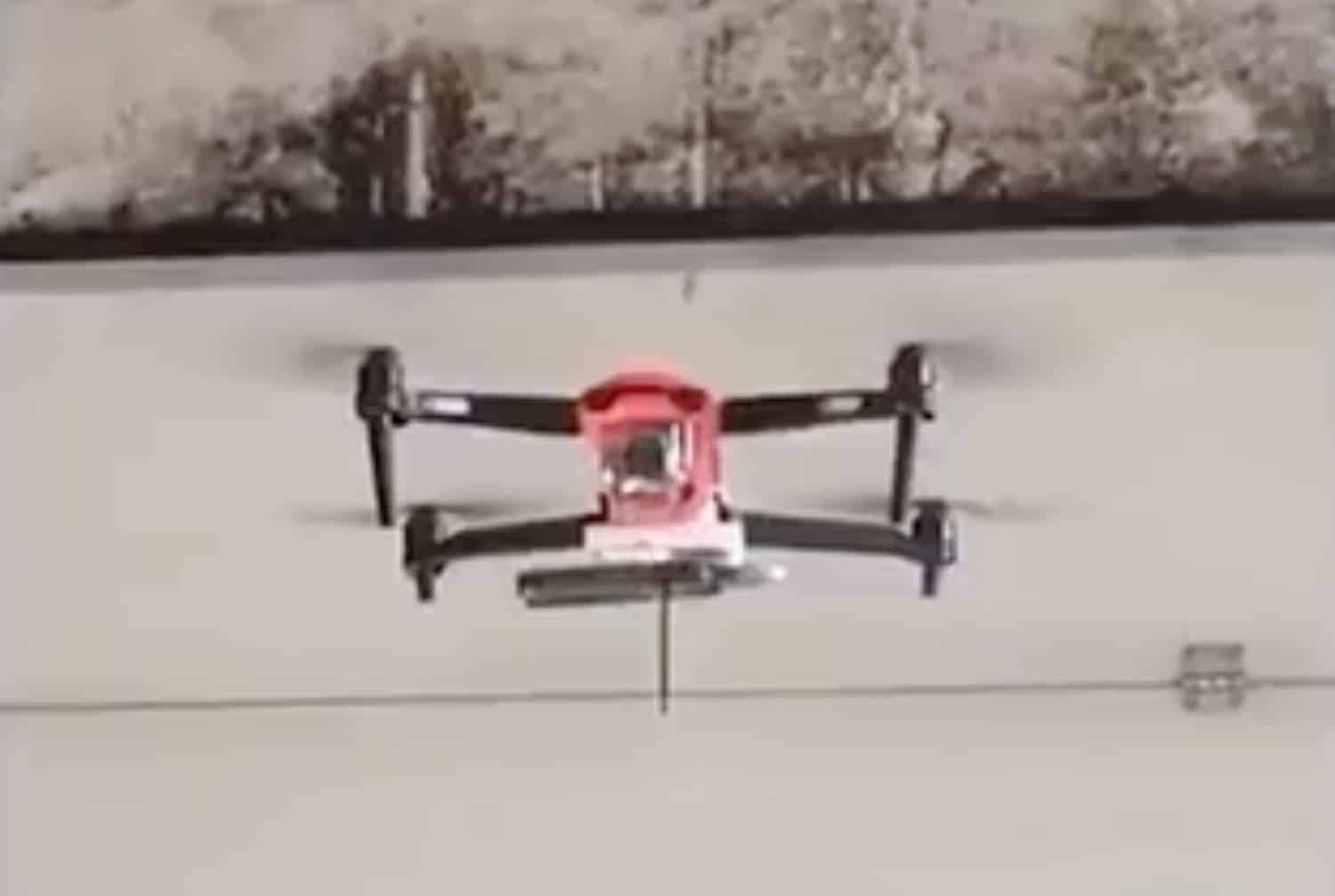 The Ukrainian armed forces have converted an Autel drone into a Baby Bayraktar to drop explosives on the invading Russian forces.

In one video that was shared on Twitter, we can see a modified Autel Robotics drone with a release mechanism that drops a small explosive onto unsuspecting Russian troops.

It was only a matter of time before “commercial off-the-shelf” (COTS) drones would be utilized in acts of violence.

We have seen it before with this modified DJI drone ready to drop Molotov cocktails from the air.

To operate a device that drops objects on command, remote-controlled drop mechanisms may be purchased ready-made. It is not surprising to see such mechanisms used during times of war to attack the enemy from a safe distance.

In past years, jihadist militants have used commercially available drones to launch attacks in Iraq and Syria.