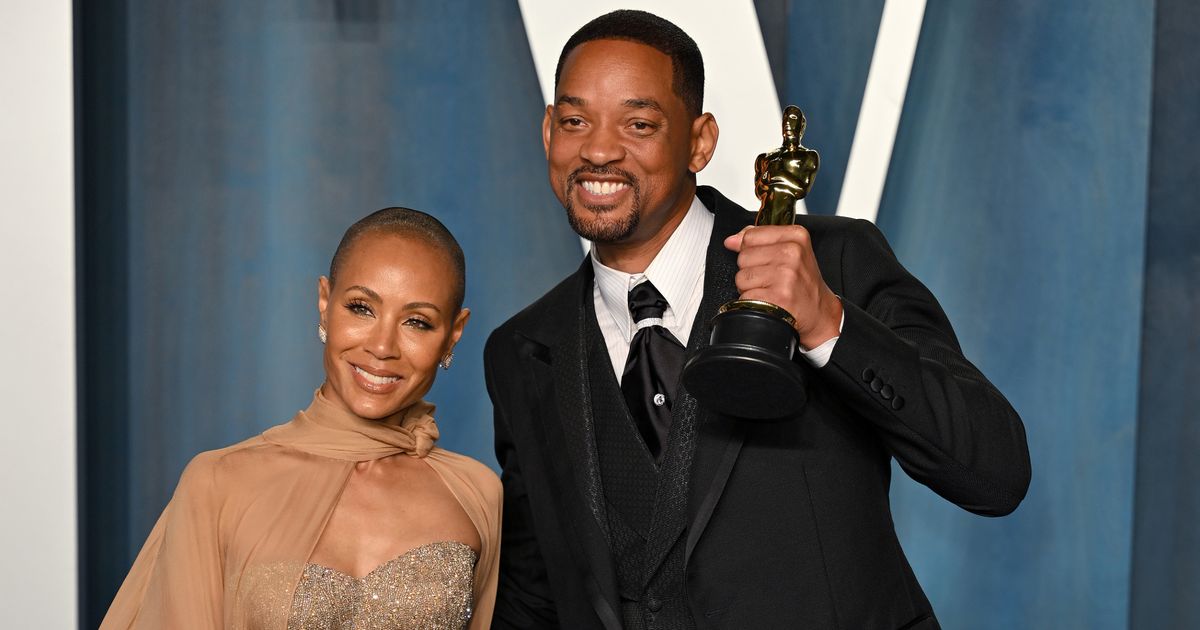 Police paid a visit to Will Smith’s Los Angeles mansion over a drone sighting on Tuesday – two days after the actor hit Chris Rock on stage at the Oscars.

Officers arrived at Will’s $56million Calabasas estate at 2.40pm to investigate reports a drone had been flying through the neighbourhood.

A LA County Sheriff’s department spokesman said it was unclear who reported the drone sighting to police.

They told Page Six : “We just sent that unit over there to try to locate the drone and see if there was a paparazzi or what was going on.

“But when the deputies got there, they weren’t able to locate the drone. It had already left the area.”

Pictures obtained by the publication showed an officer pulling up to Will’s expansive driveway and getting out of a police vehicle.

The Mirror has contacted Will’s representative for…