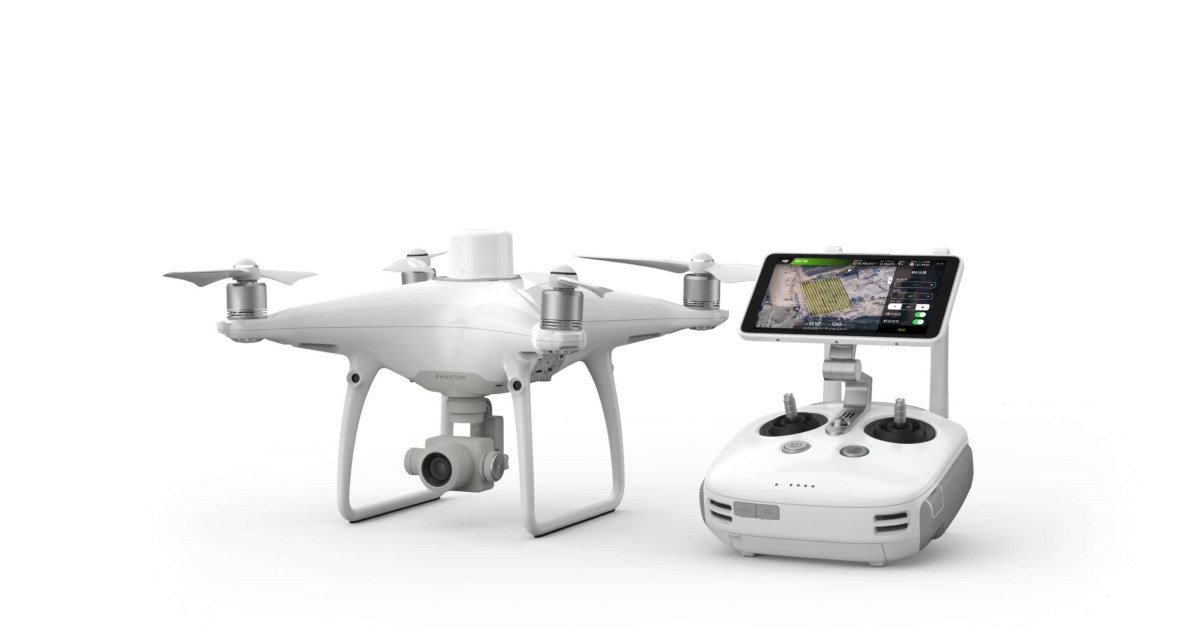 DJI is rolling out a new firmware version for the Phantom 4 RTK drone today. This is the second firmware update for the tech giant’s most compact and accurate low-altitude mapping solution this year. Head below for details on what’s new and how to update the firmware on your drone.

The main reason why DJI is pushing out this firmware is to resolve the issue of abnormal time display at the time of activating the aircraft. In some cases, users would receive repeat notifications to activate the aircraft.

If you’ve also been facing this issue, update the firmware, connect your drone to the internet, and complete the standard…