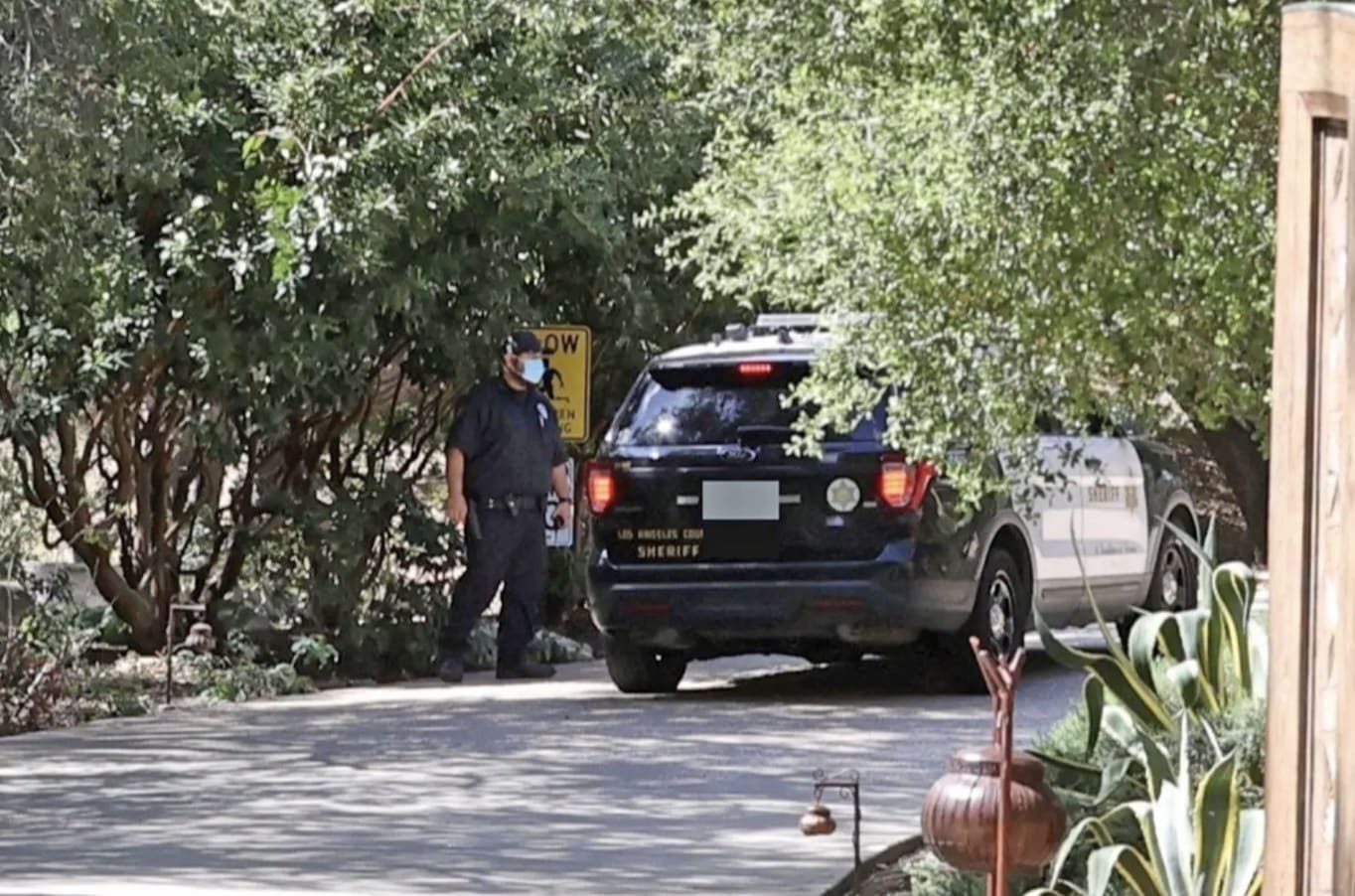 Deputies were dispatched to Will Smith’s Calabasas home after a purported drone sighting was reported.

On Tuesday, Los Angeles County sheriff’s deputies responded to Will Smith’s Calabasas mansion, where a drone had been seen flying over the actor’s large home, authorities said.

Smith’s home was visited by at least one Police vehicle from the department, but deputies were unable to find the drone that had been reported, according to a spokesperson for the sheriff’s department.

The Los Angeles County sheriff’s department reportedly did not respond to requests for comment about who phoned them about the reported drones.

“It could have been [the Smiths] or their neighbor,” the official said. “We just sent that unit over there to try to locate the drone and see if there was a paparazzi or what was going on, but when the deputies got there, they weren’t able to locate the drone. It had already left the area.”

The reported drone most likely…