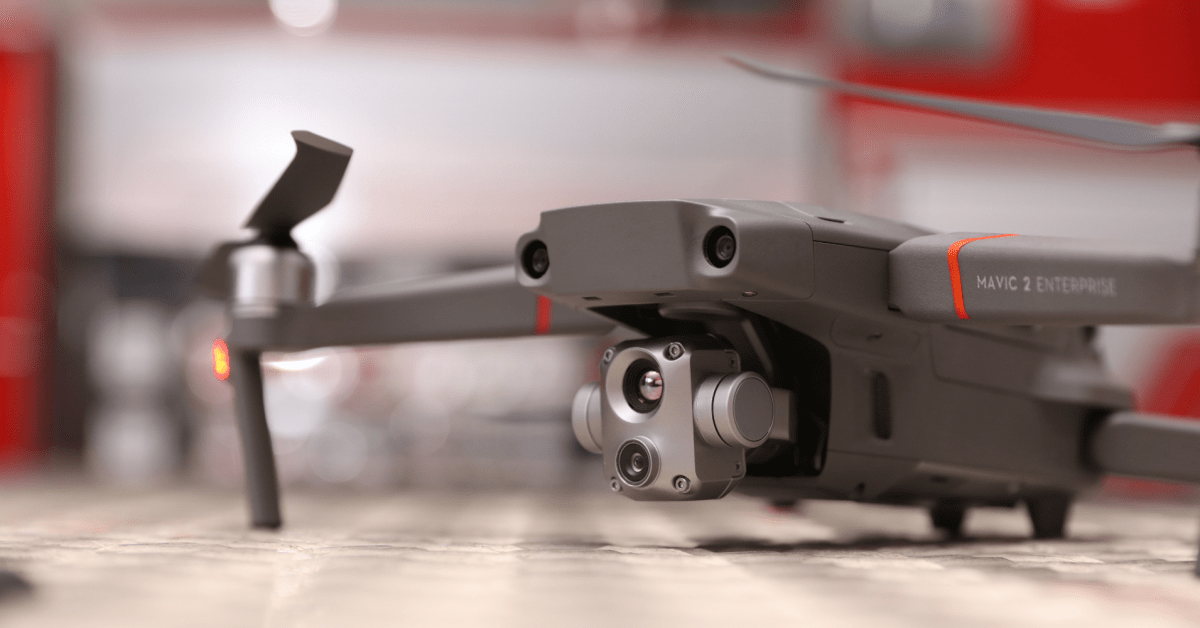 The Phantom 4 RTK isn’t the only DJI drone getting a new firmware update today. The Mavic 2 Enterprise Advanced (M2EA) drone has also received its latest system software, complete with new capabilities for mission flights and a ton of neat improvements.

With its high-resolution thermal and visual cameras, the DJI M2EA is improving workflows for customers using drones in critical and complex operations. But the aircraft has been long due for a firmware update, which is why we are glad to see that the firmware rolling out today isn’t simply enhancing the drone’s stability in flight.

Today’s system update – aircraft firmware v01.00.0428 and Smart Controller firmware v01.01.0064 – focuses primarily on making mission flights more seamless than ever. To begin with, DJI has fixed the issue where the flight route could not be uploaded if the gimbal tilt was set to over 0 degrees….