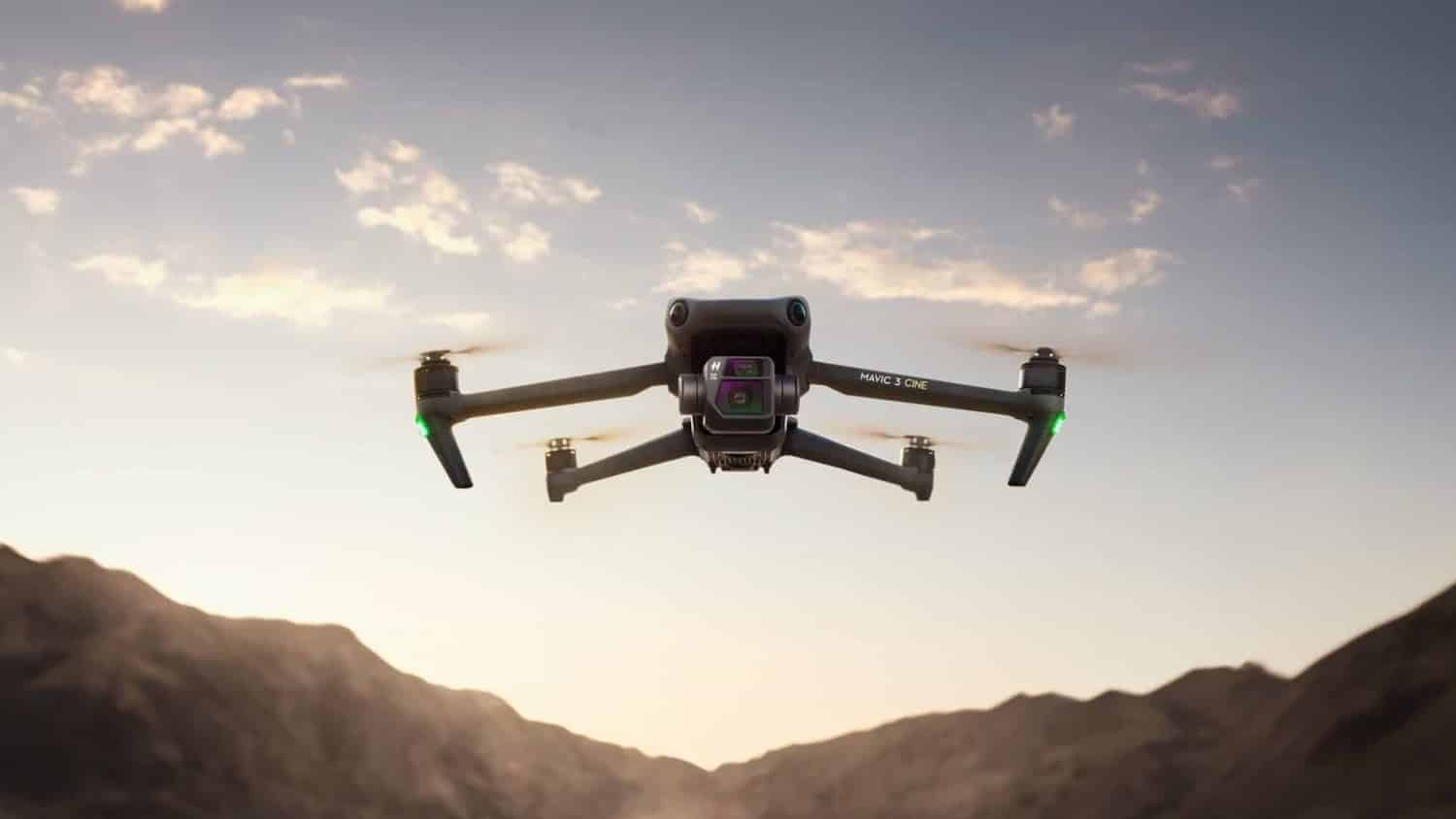 Note: This article does not provide the official answer, nor does it provide a solution (yet). This article is meant to get to the core of the problem, and to urge DJI to fix it or at least find a way to make customers whole. The DJI Mavic 3 is an expensive drone and it should work as advertised. Simple as that. Please share if you agree.

The DJI Mavic 3 was rushed to market

The DJI Mavic 3 was rush-launched so that DJI’s latest and greatest drone would hit the shelves before the fourth-quarter holiday shopping season.

At the time of the launch, DJI explained that many of the promised features of the Mavic 3 would become available with a scheduled Firmware Update for January 2022.

However, after the December firmware update, many drone pilots complained about the time it would take the Mavic 3 to acquire sufficient…