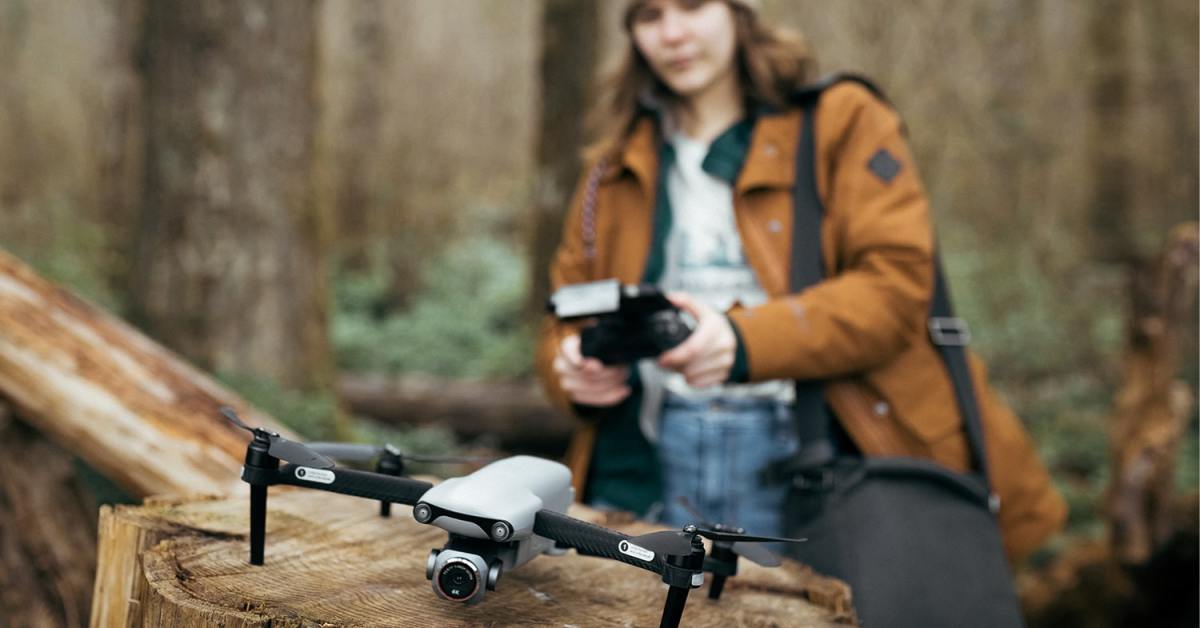 Autel Robotics has released a new firmware update for its EVO Nano and EVO Lite series drones, and this one includes several new features and improvements. While some new capabilities such as Dynamic Track 2.1, 8-bit Log video, and HDR video are being made available for selected models, others features like SuperDownload would benefit all EVO Lite, Lite+, Nano, and Nano+ series drones.

You will need to update the Autel Sky app first before the OTA firmware upgrade, so look out for version 1.2.2 on iOS and v1.2.16 on Android.

This update adds Dynamic Tracking 2.1 on EVO Lite+ for automatic subject tracking. Right now, the firmware has been optimized to follow only people. You should be able to use the drone camera to automatically track and follow a person, keeping the subject in the frame and making long action shots easier than ever.

Another new feature that…