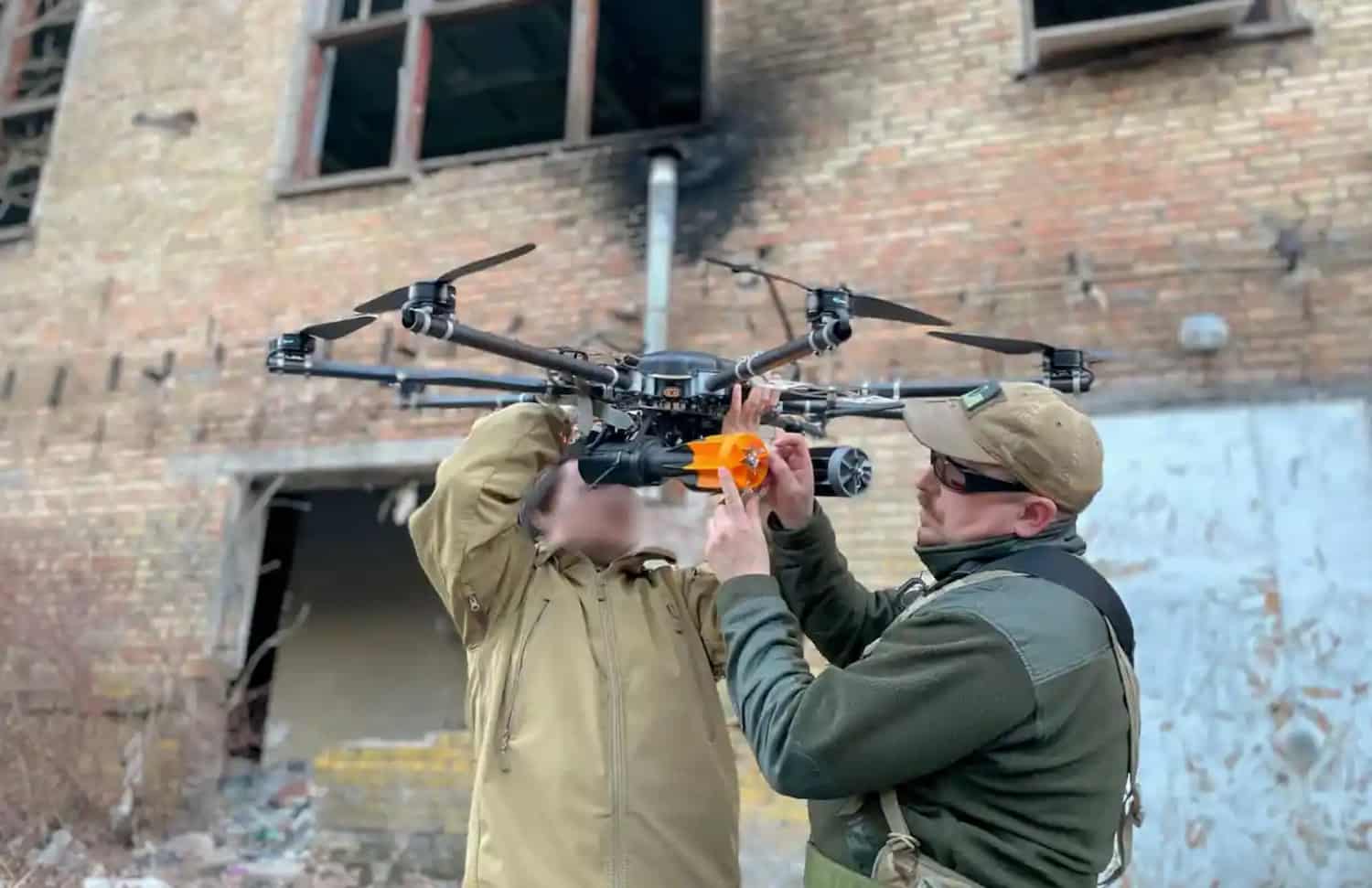 According to the Ukrainian drone force Aerorozvidka, 30 special forces on quad bikes with night-vision goggles and drones halted a 40-mile Russian convoy that was on its way to Kyiv and planned to stage an overwhelming attack on the nation’s capital from the north.

Lt. Col. Yaroslav Honchar, the commander of Aerorozvidka, said that the Russian assault was thwarted in part due to a series of nighttime ambushes by small teams of Ukrainian special forces and drone operators on quad bikes.

Aerorozvidka, which began as a group of volunteer IT professionals and amateurs creating their own drones, has grown to be a crucial part of Ukraine’s successful resistance.

However, the Ukrainian drone unit has to rely on fundraising and a network of personal connections to get access to drones, batteries, and export-restricted thermal cameras to keep operating.