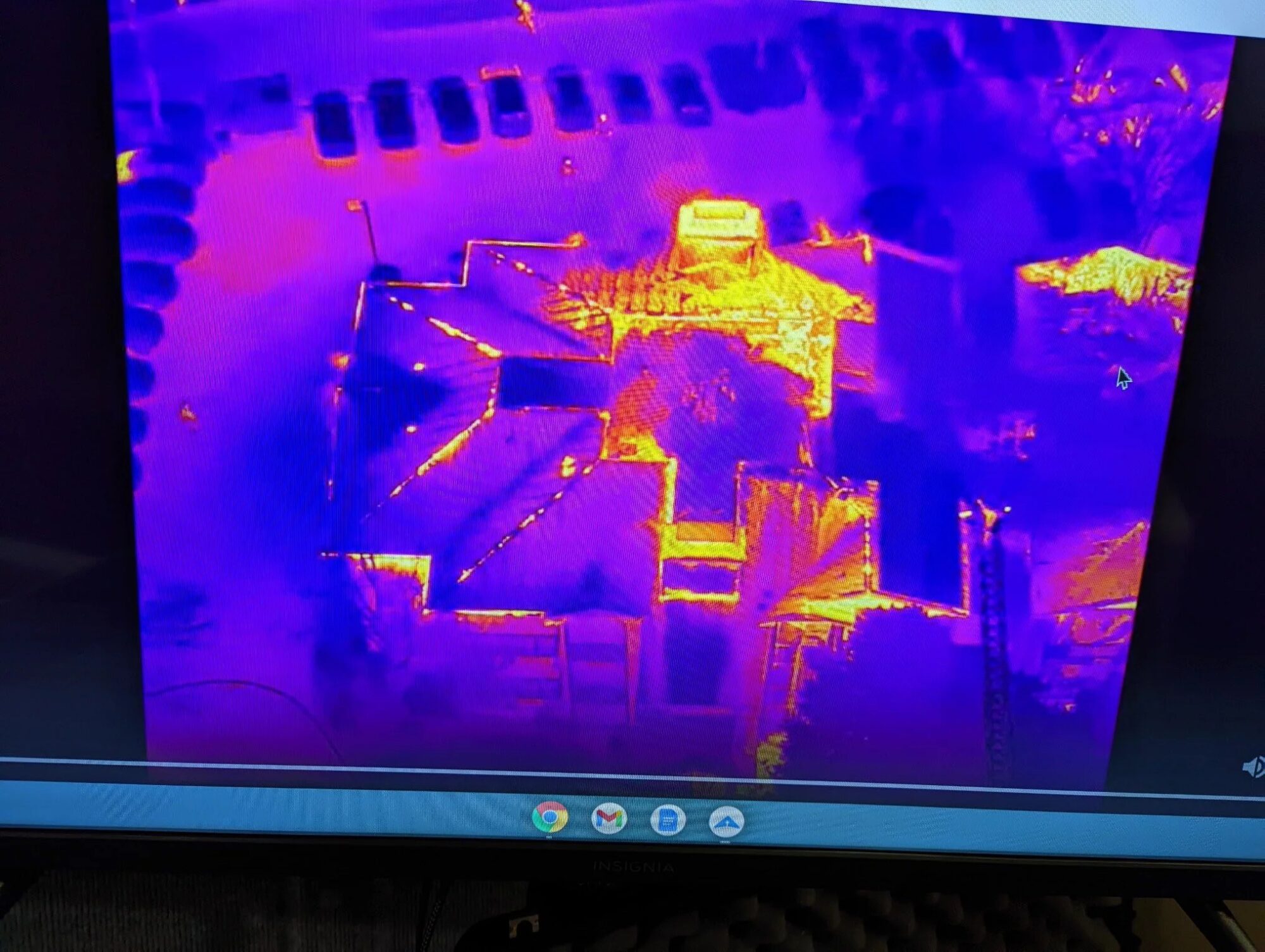 A Thermal Drone assisted the Boulder Fire and Rescue (BFR) crews that were battling an apartment fire that started Friday morning early.

Around 4:53 a.m., flames were seen coming out of the apartment building at 2880 Kalmia Ave., which is near 28th Street and Diagonal Highway in Boulder. Everyone was able to be safely evacuated, according to BPD, and no one was hurt.

The drone team was able to quickly identify the source of the fire, which was on the upper floor, and relay that information to the Firefighters. This allowed them to focus their efforts on that area and put out the fire more quickly.

According to authorities, 24 units were damaged in the fire. Although the cause is unknown, it is thought to have started on the upper floor and then spread rapidly through the attic. Both a sprinkler system and smoke alarms went off, Police said.

The thermal data from the drone was also useful in identifying any hot spots where the fire may have been still burning. This…