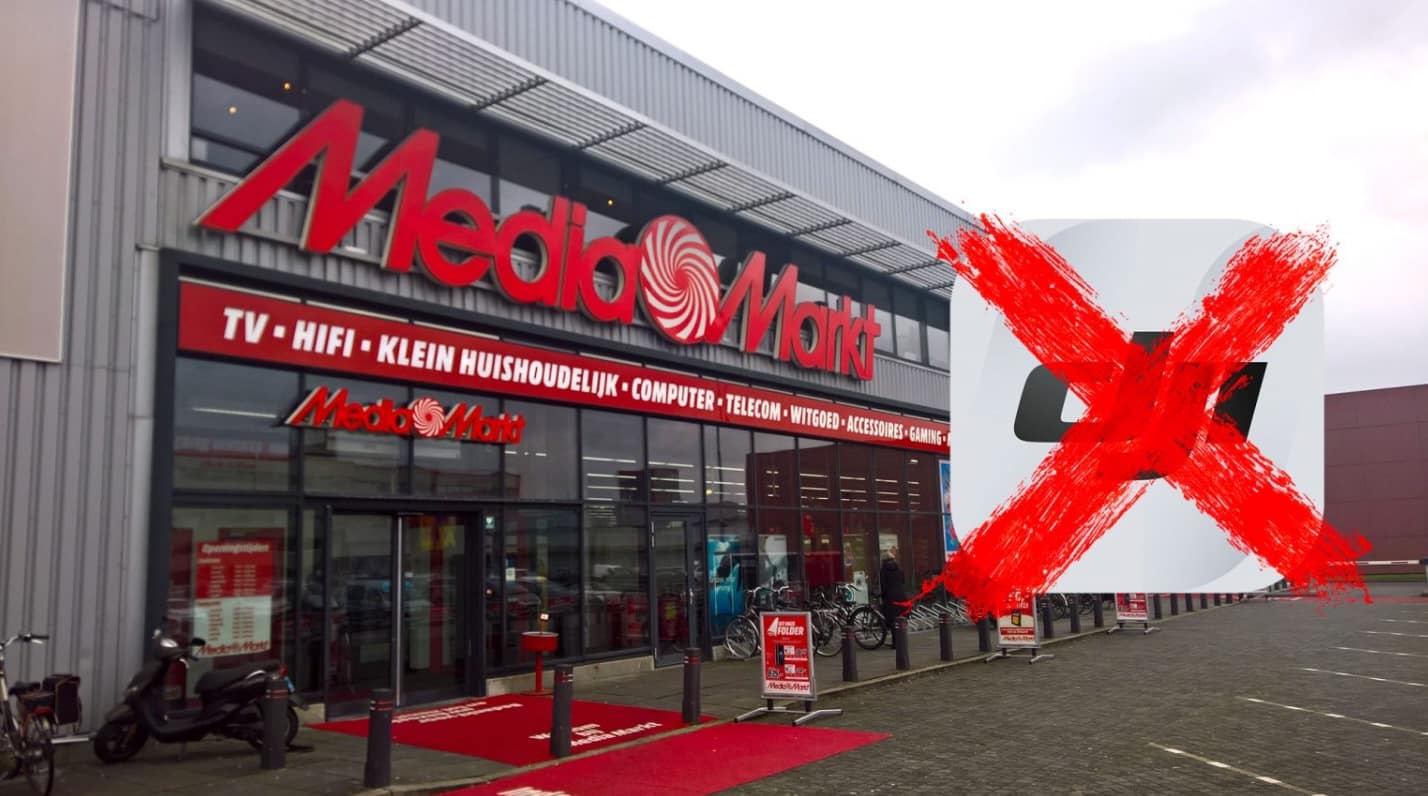 The German MediaMarktSaturn Retail Group bans DJI immediately and halted the sale of DJI products in the MediaMarkt and Saturn stores. This is reported by the German website Inside Digital.

The reason is that DJI continues to supply drones to Russia, despite a recent call by Ukrainian Deputy Prime Minister Mykhailo Fedorov to stop doing so and growing international pressure to isolate Russia from the global market.

Role of DJI in Ukraine

DJI’s technology is currently playing a major role in Ukraine. Not only are the drones used by the Ukrainians to document war crimes and the many destructions, the drones are also useful to monitor enemy positions.

The problem is that the Russians also have DJI drones, and they use them in a similar way against the Ukrainian army. In addition, the Russians make full use of DJI’s AeroScope detection system, with which drones can be detected within a radius of tens of kilometers.