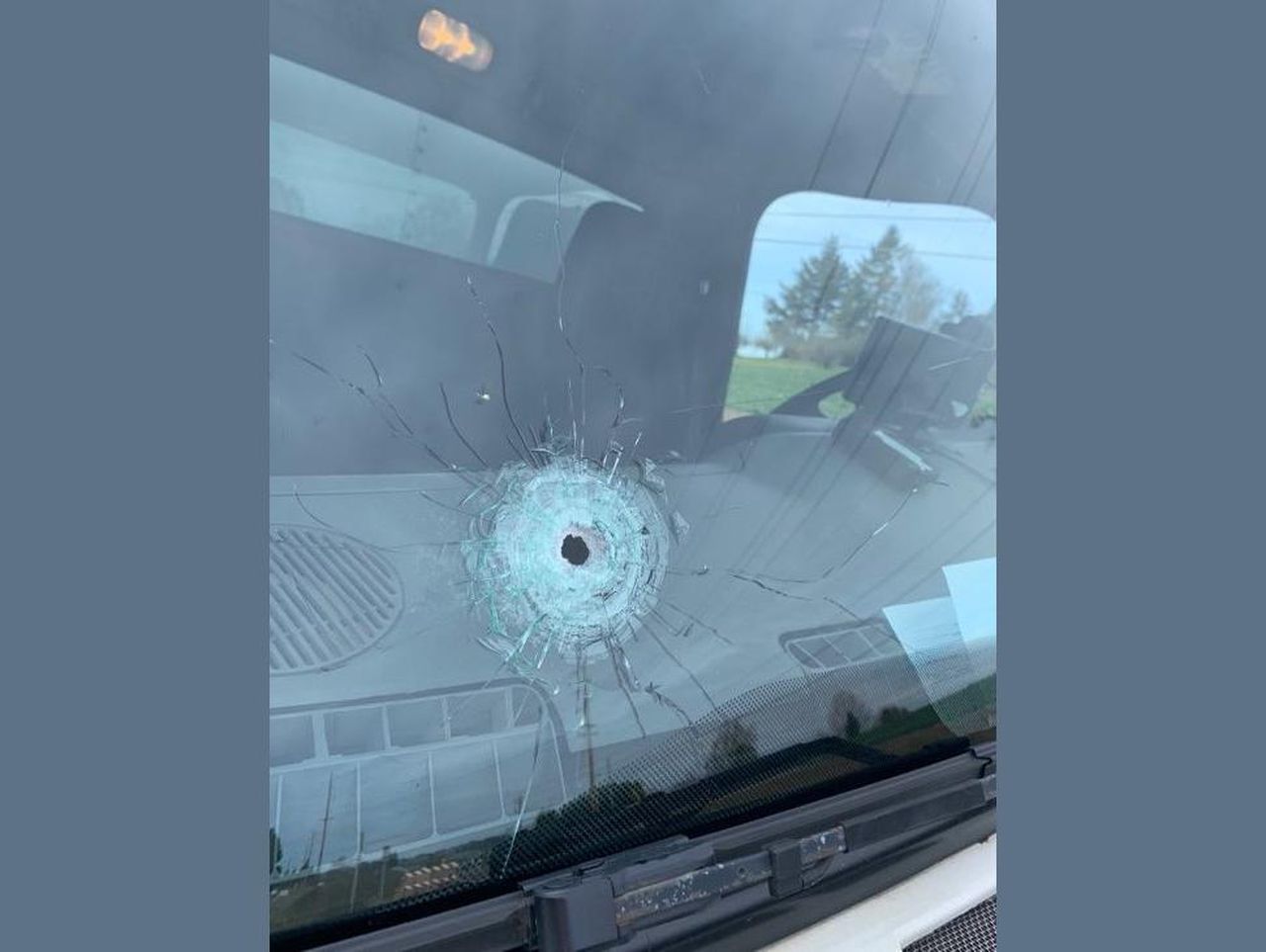 A man was arrested Friday in rural Washington County after firing dozens of rounds, striking an occupied vehicle and aiming at — but missing — a police drone, deputies say.

Todd W. Borino, 51, was arrested on suspicion of unlawful use of a weapon, recklessly endangering another person and second-degree criminal mischief, according to the Washington County Sheriff’s Office.

Deputies were called Friday afternoon to the area of Northwest Cornelius Pass and Germantown roads. A man had been driving in the area when his windshield and a window were hit by bullets, according to the Washington County Sheriff’s Office.

Authorities closed a section of Cornelius Pass Road, and a tactical team, crisis negotiators and a remote vehicle team responded.

Deputies said Borino fired as many as 80 to 100 times and shot at a drone from sheriff’s office’s Remotely Operated Vehicle Team. Borino missed the drone, deputies said, and no one was hurt.