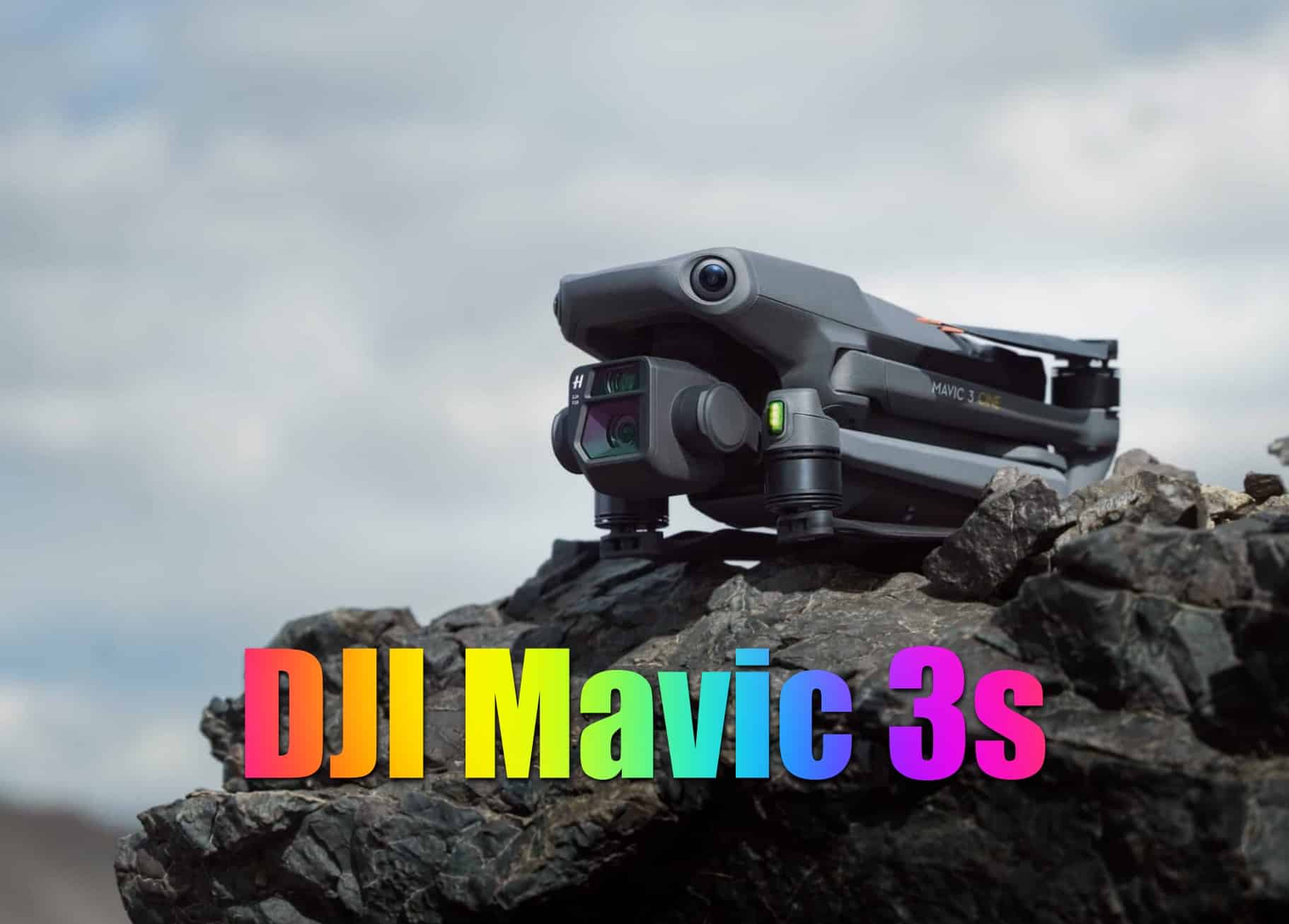 In the category DJI Rumors; we have been told that a DJI Mavic 3s is in the works for a possible Fall release.

Now, I get it. There’s a very good reason for DJI to come out with a successor so quickly.

The DJI Mavic 3 has been plagued by missing features since it was released in the Fall of 2021.

Drone maker DJI has been playing catch up with firmware updates to make the drone live up to the promises made at the time of the launch.

One of the biggest gripes among both professional and hobbyist drone pilots has been the incredibly long time it takes for the DJI Mavic 3 to establish satellite connections.

So, presumably, the yet-to-be-released DJI Mavic 3s is going to fix all the problems.

No, all kidding aside. DJI is rumored to be working on a new version of the DJI Mavic 3.