Even kids are donating their drones to Ukraine 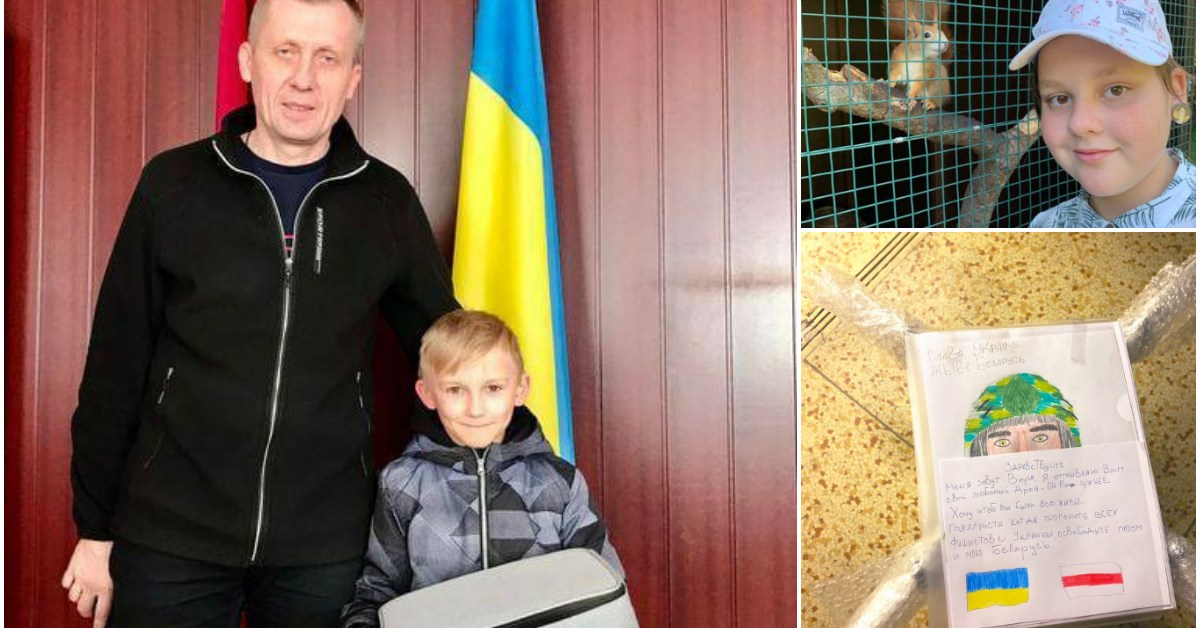 Ukraine is using drones as vital tools in its defense against the invading Russian forces. Even children understand that. This is why kids are now stepping forward to donate their prized quadcopters to the Ukrainian army.

A couple of instances of incredible drone donations by kids have come to light in recent days.

A 6-year-old boy from the Sumy Oblast region in the northeastern part of Ukraine received a drone as a gift from his father on his birthday. According to a March 18 report by the Ukrainian parliament’s Educational Center, the boy told his dad:

Dad, let’s give it our military. They need it more. They protect us.

And he went himself, his huge smile in tow, to deliver the special gift to Sumy region’s Krolevets armed forces.