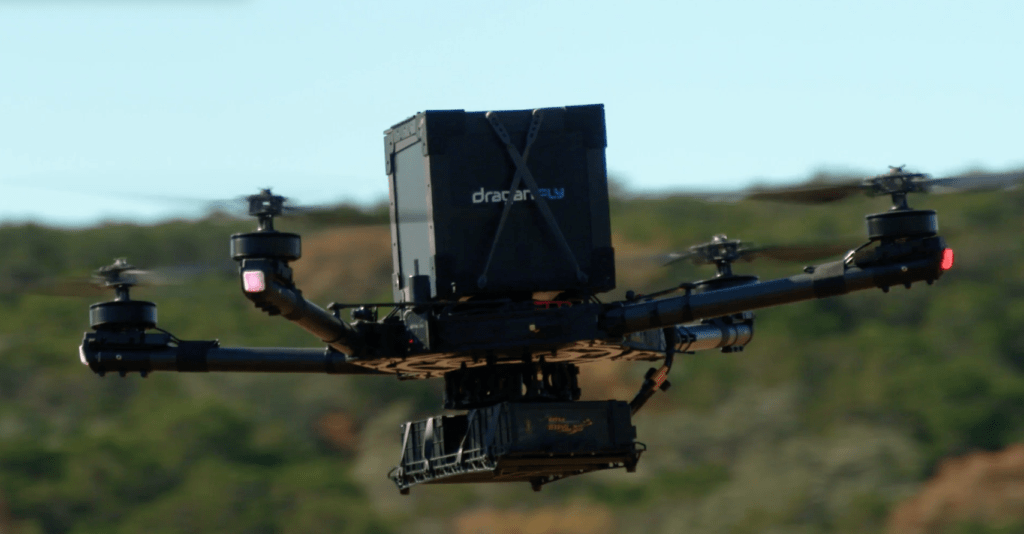 Today, drone solutions and systems developer Draganfly Inc. announced that it has received an order for its Medical Response and Search and Rescue Drones from temperature-sensitive delivery leader Coldchain Delivery Systems to be immediately deployed by Ukrainian non-profit organization Revived Soldiers Ukraine (RSU).

Draganfly will initially supply ten Medical Response and Search and Rescue Drones, as well as three more the company itself will be donating to RSU, with a planned total order of up to 200 units. The drones come equipped with a cutting-edge temperature-managed, top-mounted Medical Response Payload Box, capable of transporting as much as 35 pounds of medical supplies, such as blood, pharmaceuticals, vaccines, water, and wound care kits.